Rebecca Glover showed images and documentation from SLABS, her band of sculptures and humans, and played an audio work, the first track her first EP. The track began with a first person narrative voice over, talking of standing stones, empty nests inanimate objects, and continued with eerie, echoy wailing sounds. The conversation centred on whether the objects pictured were instruments played by people, or sculptures which played themselves. The  group identified the sounds as melancholic, desolate and abstract, and there was discussion over whether the reaction was influenced more by the narrative, the quality of the sounds or the accompanying images. The question of how an EP in encountered in contrast to a live performance or recital, in terms of context was deliberated.

Michael Dignam showed a 2-channel video (as yet untitled). One screen began with heavily solarised imagery of a journey, while the other featured various montages of urban landscapes. These were interspersed with clips of historical footage of various sports and Olympic infrastructure. The conversation began with the observation by one participant that "capitalism loves sport!", and the ensuing discussion revolved around these themes. There was a lot of debate about how important it was that we recognised the places shown in the footage - much of it was taken from the London Olympic site, a place very familiar to the London-based audience. This meant that not only was the audience familiar with the sites of the 2012 Olympics, but also the accompanying debates about pros and cons of regeneration that has been its legacy across swathes of East London.

Dr Hayley Newman is an internationally renowned artist and head of the practice-led PhD programme at Slade School of Fine Art, UCL.
www.ucl.ac.uk/slade

“I am interested in points of intersection between the human body and its environment – where narrative, myth, and site merge to make sense of this relationship, drawing up questions about the sort of frameworks that shape this interaction and alternative methods for engaging and constructing a relationship with the world around me. My work looks at flattening hierarchies from human authority to something more mutual. This is mirrored in my use of different media where the emphasis is often placed on the crossing over of sensory perception revealing a horizontal relationship between media and between the senses."
rebeccaglover.co.uk

“Working predominantly with photography techniques combined with moving image my work explores forms of living and labour. Growing up in Dublin, I developed an interest in the metropolitan and I have a useful, but not destructive, self awareness of my socialisation having been brought up on the fringe of the city, displaced from the inner city in a familiar cycle of ‘spent’ urban planning. My rigorous approach to framing the dimensions of my work within contemporary society and current art discourse is through praxis. Rather than commenting on contemporary culture my praxis produces the conditions in which we find the newness in present day socio-political and cultural situations."
www.michaeldignam.eu 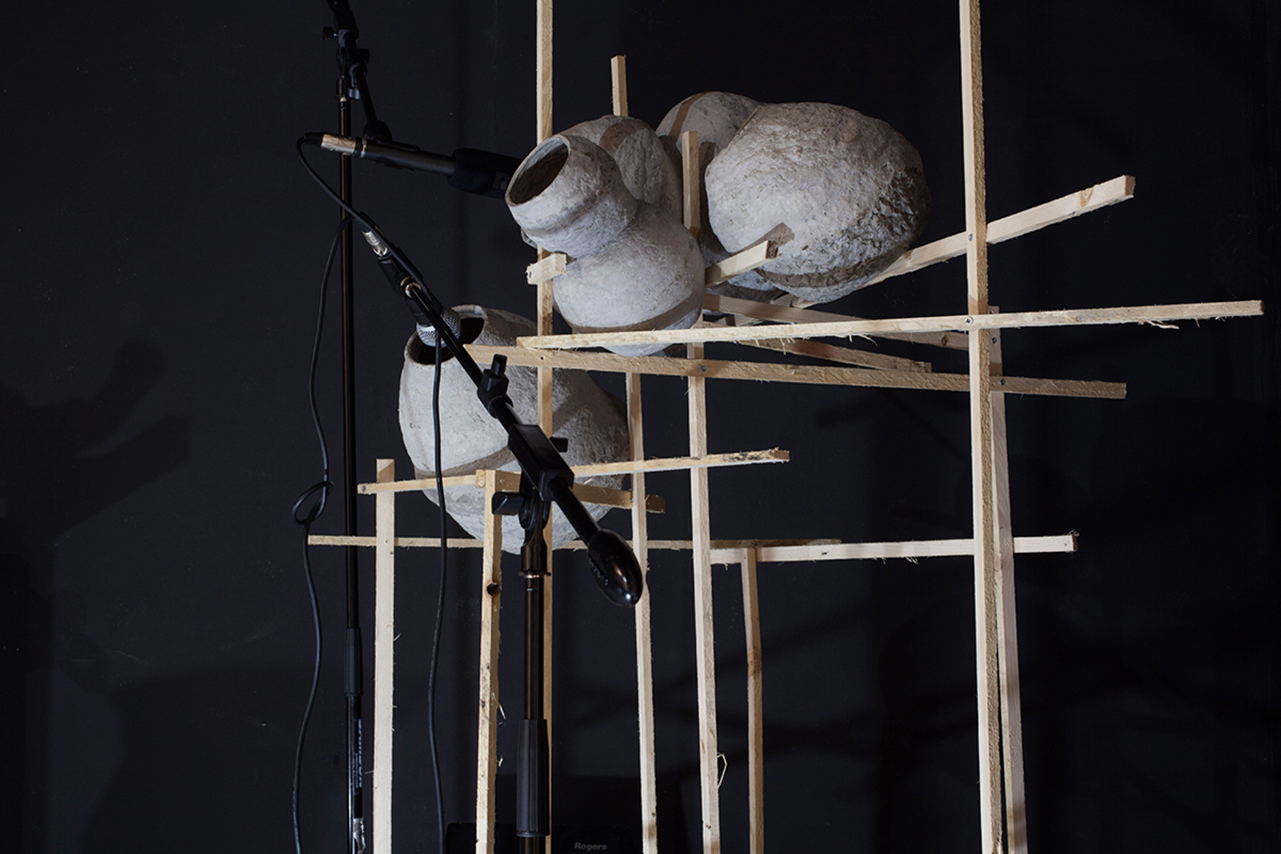 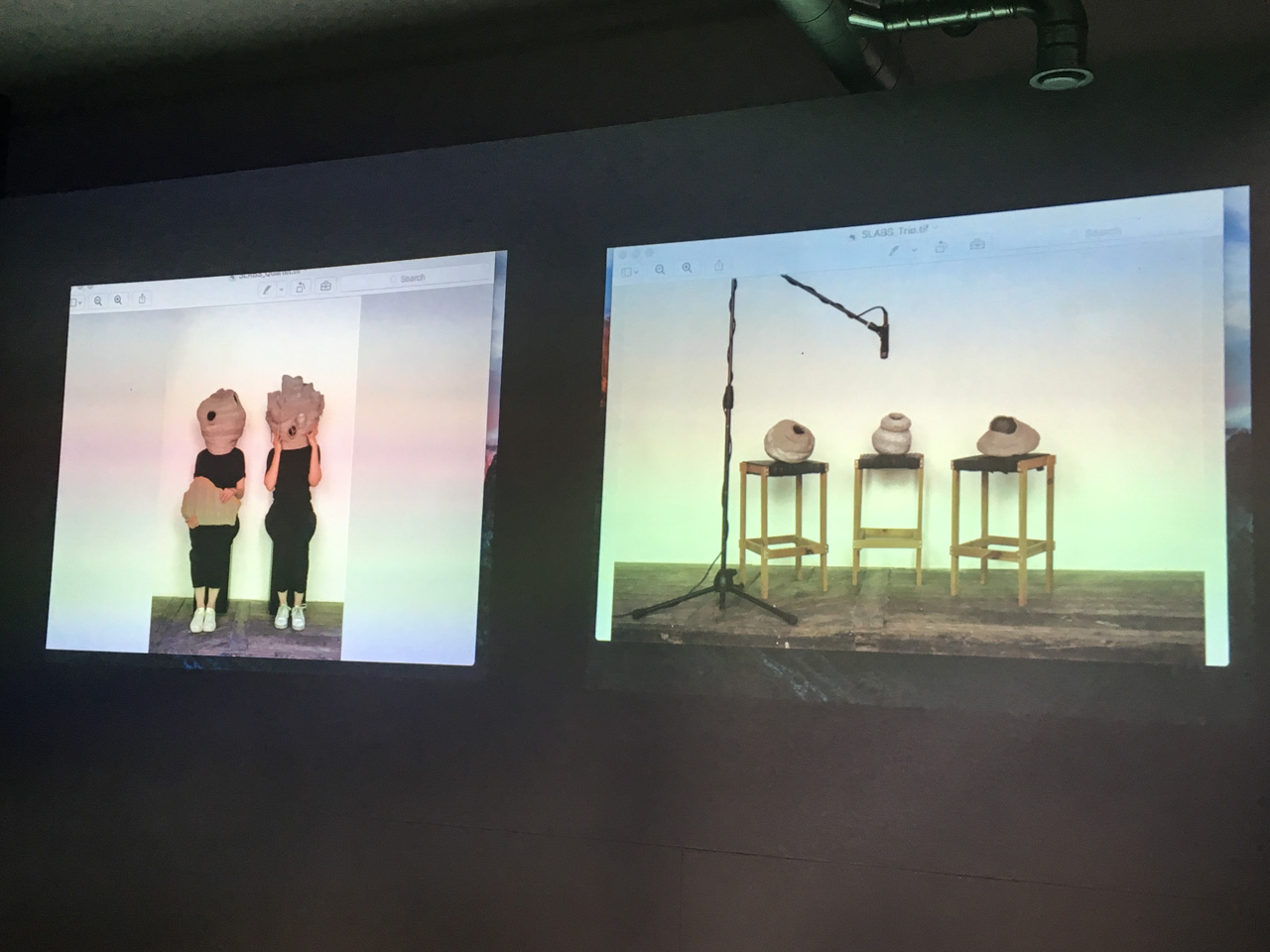 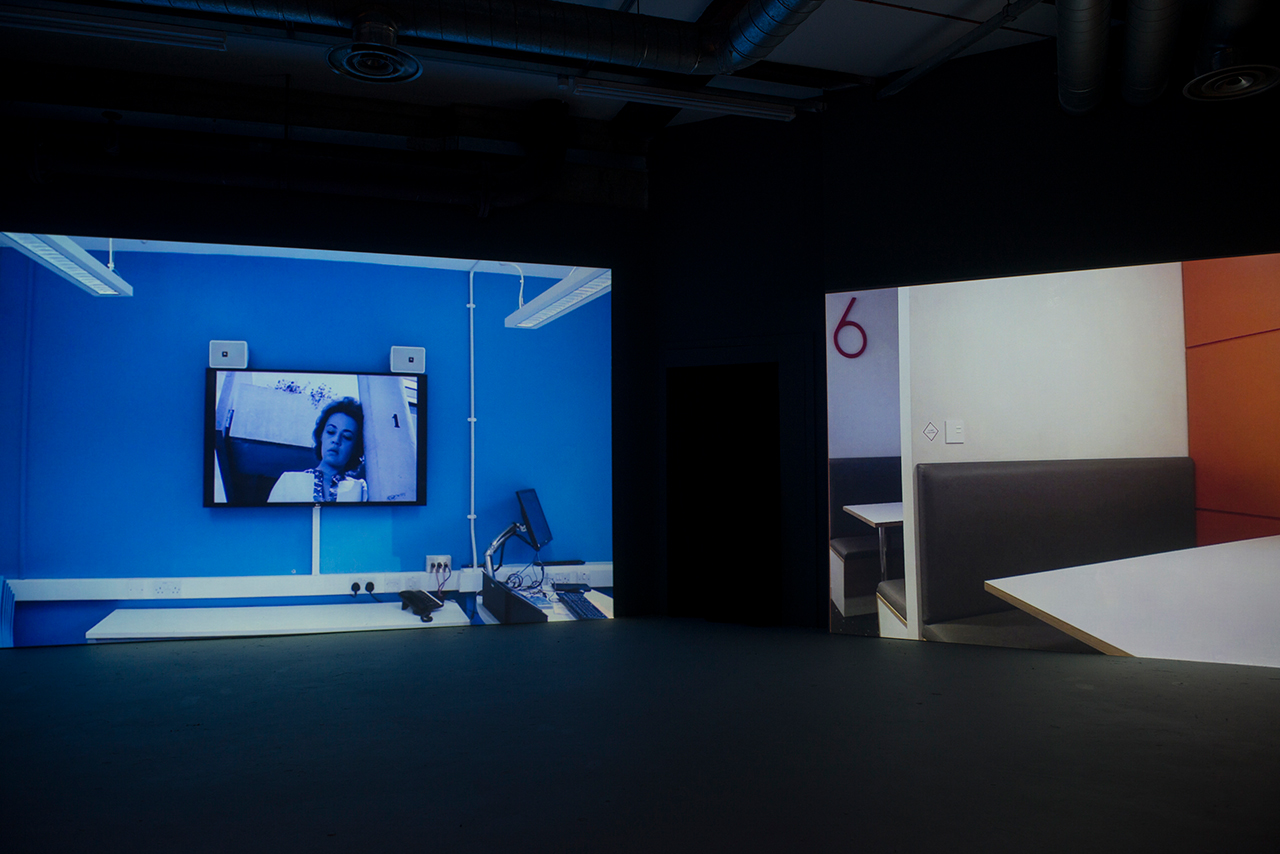 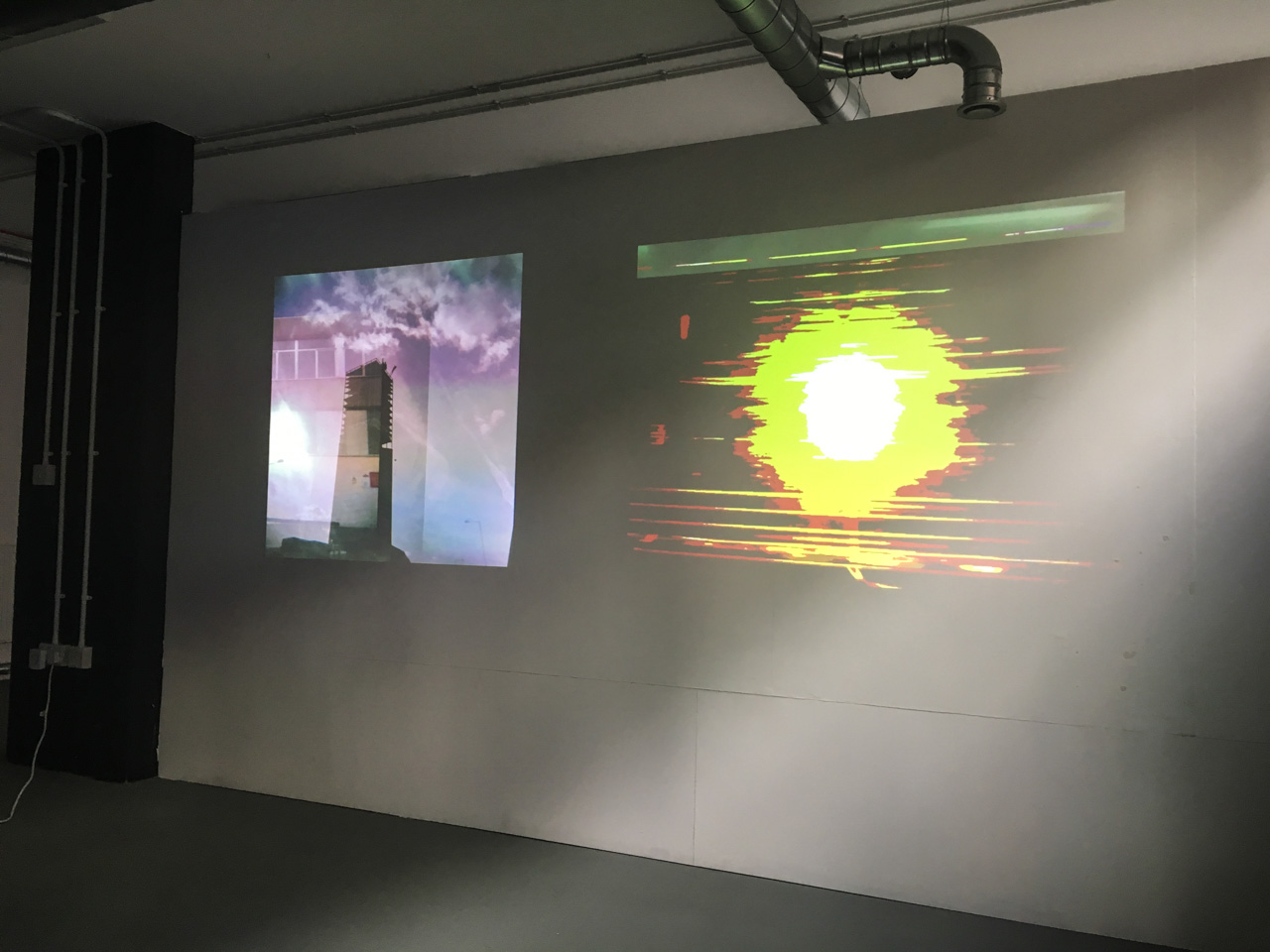 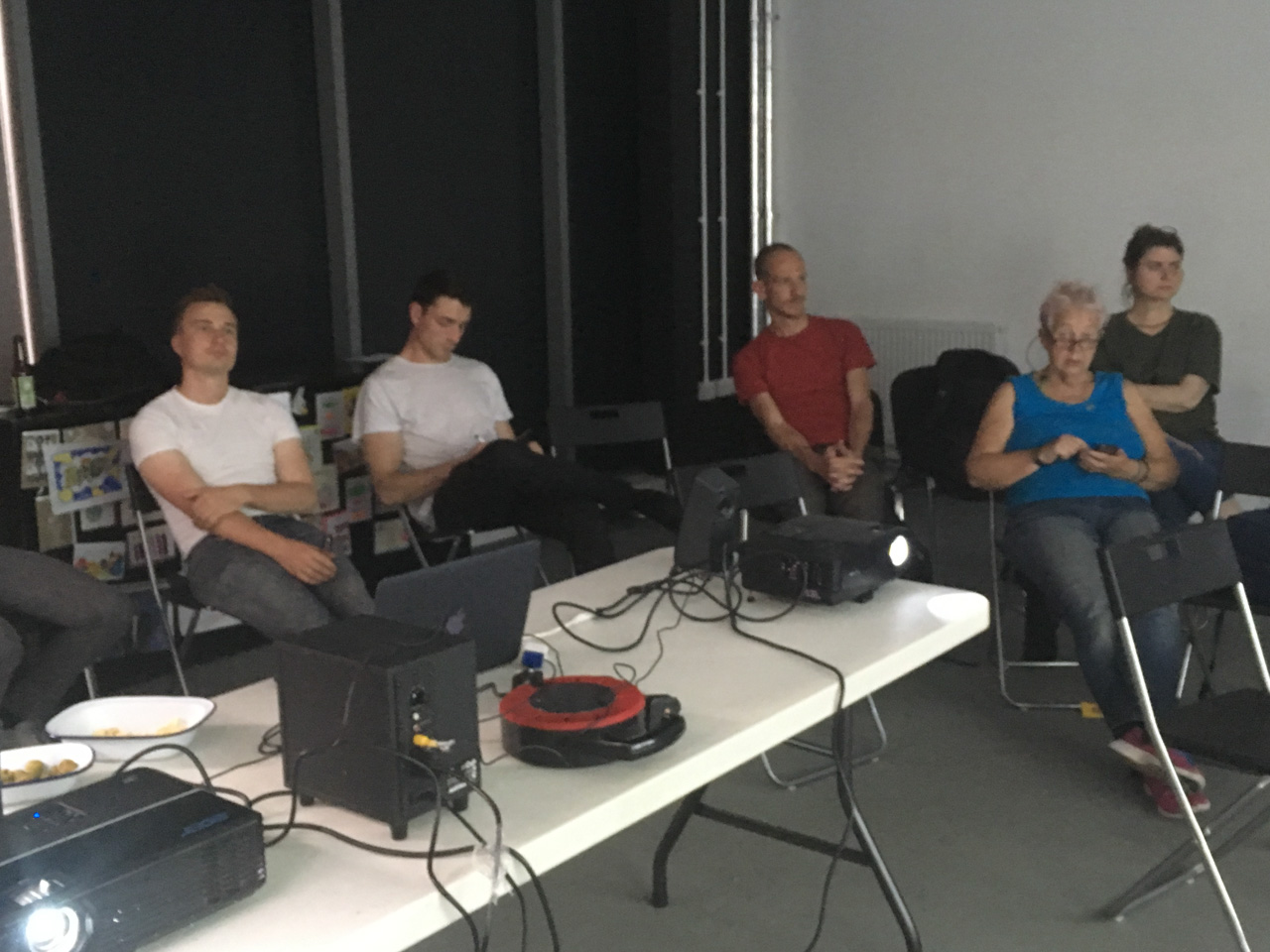