Petter Yxell presented 2 new works from a recent residency in Athens. The first showed a number of tables, cast in concrete with birdseed added to the mix, which were positioned in a public square in Athens. It was titled A Convivium of Feral Tables, and over time, the tables were gradually turned to ruins as the local pigeons and other birds ate the birdseed. The second work, displayed inside the window of an art gallery, visible from the street was titled A New Career in a New Town, featured a mound of earth, surrounded by paving stones and topped with cacti and other plants, and a model of the Parthenon. The discussion covered ideas of democracy and public space, including the use of staging, with the outdoor work seen as part of the environment, while the indoor work felt more of a diorama or stage set.

Katharine Fry showed a 2-minute video work, screened in portrait format titled Before her investiture the novice must hear what she has to, learn what she has to, shape what she has to say. It featured a voiceover of a woman pronouncing phonetics, as the mouth of the on-screen protagonist spun through a magnifying glass. The group noticed links to Dada collage artists, particularly Hannah Hoch and Kurt Schwitters, with the deep red background, surreal cut-off limbs and odd sense of scale also recalling Twin Peaks and Alice in Wonderland. It was broadly agreed that this was a feminist work, addressing the patriarchal nature of language of objectification of women's body parts.

Katharine Fry works from performance into video installation, staged as an encounter with a body. Whether as a single projection or across multiple screens, each piece plays out as an intimate confrontation where the viewer is invited to perform a particular physical proximity. Born in Brussels, Katharine is currently completing her practice-based PhD at Goldsmiths.
www.katharinewheel.com

Petter Yxell is a London-based artist working across sculpture, installation and writing, exploring themes around architecture, urbanism and public space. Born in Gothenburg, Sweden, he did his BA at Glasgow School of Art and graduated from an MFA at Goldsmiths in 2016.
http://petteryxell.se/ 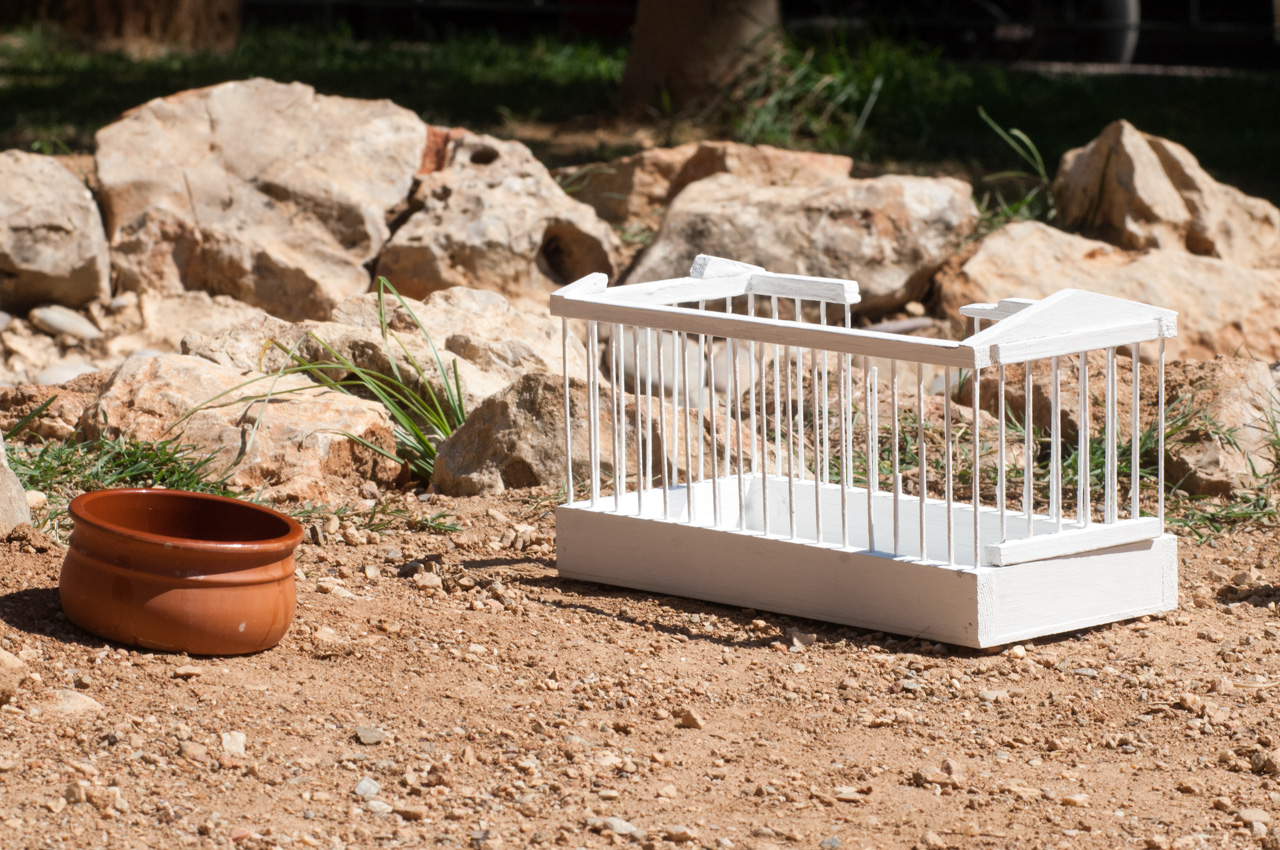 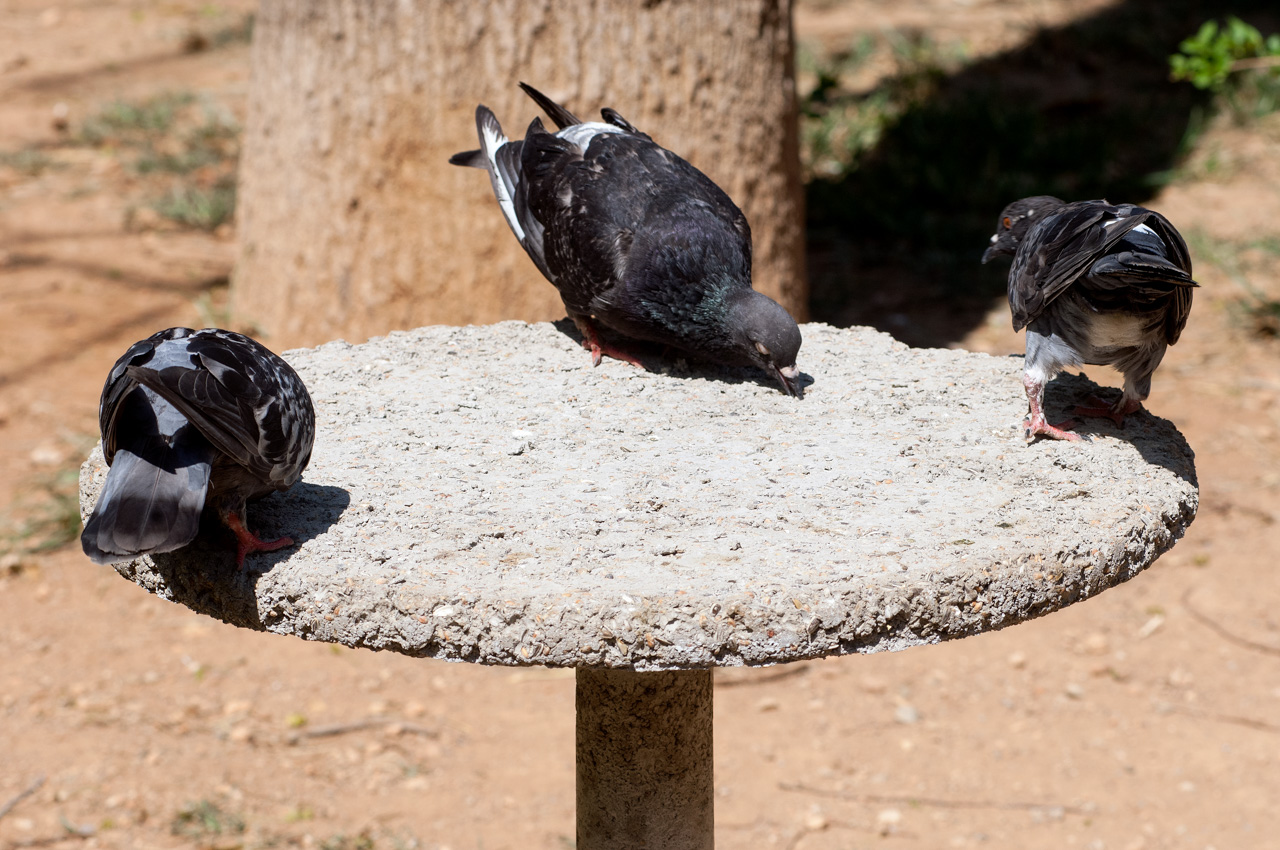 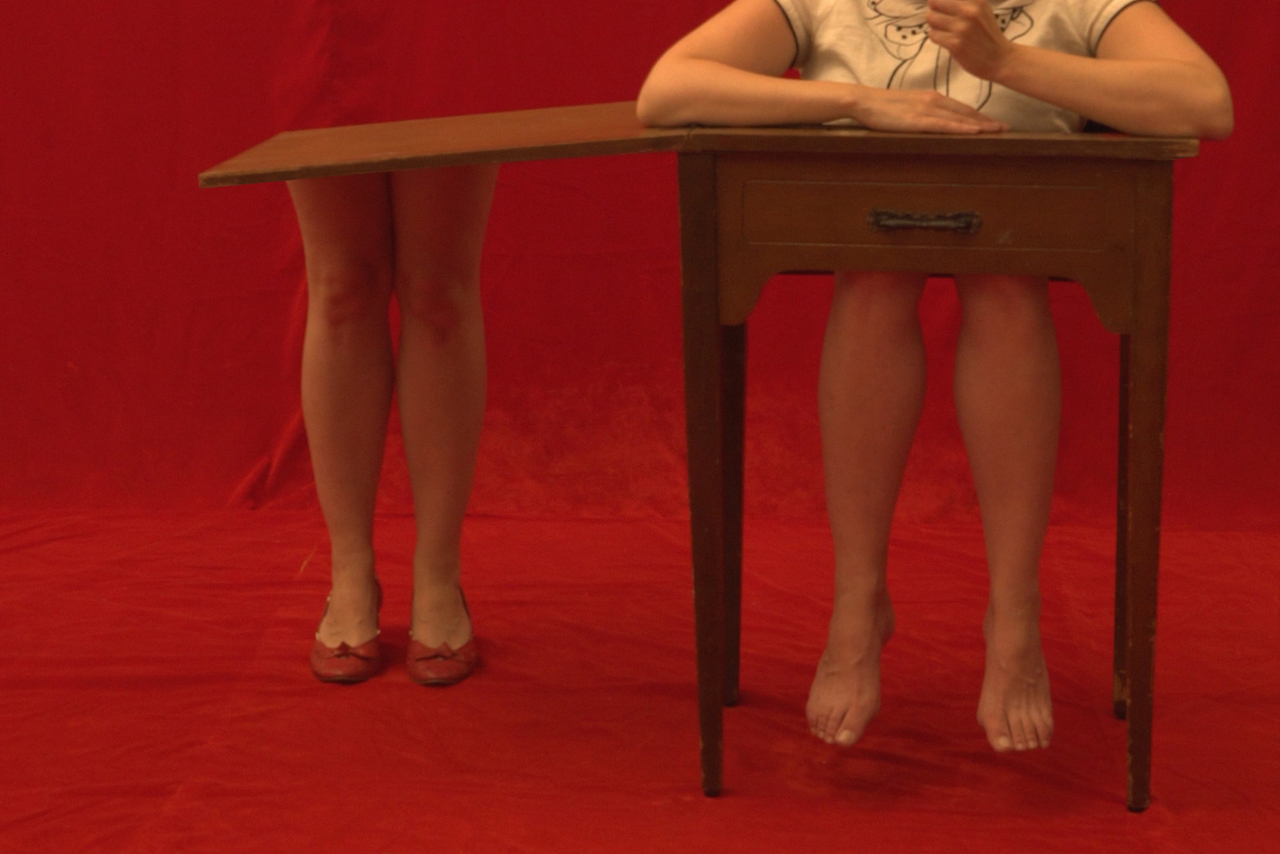