Keh Ng presented a new series of works (untitled) which consisted of 9 framed montages of photographs, including the artists' own photos juxtaposed with found photos. The conversation began with a discussion of what was being juxtaposed - shapes/forms, historical contexts and potential narratives. The audience was struck by an image of a group of neo-Nazis performing a Roman salute, and it was debated whether this was central to the reading of the work as a comment on fascism (historical and contemporary) or whether it could be read as a formal gesture. The domestic scale of the work, and the “family album" nature of of some of the photos lead some to comment that this enhanced a narrative reading, inviting the audience to look for stories or histories in the work.

Matthew Stock showed 2 videos; Kayak part 1 and Kayak part 2, along with an A1-sized print, displayed on the floor, of the artist/protagonist in a kayak balanced on a dumpster. The first video, showing the artist in a kayak, paddling in urban and rural (dry-land) locations lead to discussion of the futility of labour (and/or the artists' labour). Links were made to slap-stick comedy, particular Buster Keaton, and the absurd and banal nature of the kayaking. The group also discussed the allegorical potential of the work, as a metaphor for conquering or colonising the landscape, as ancient people might once have done using kayaks or similar vessels. As such the “semiotics of the kayak" were discussed in terms of its past - a tool of survival - and its present - a sporting or leisure item.

Keh Ng is a moving image and mixed media artist

Ng's practice is concerned with stories that people remember, recount and re-interpret over time. Urban legends and mythology form the starting point of his practice from which he then re-contextualises known events into a new event for both existing and new audiences.
www.kehng.com

Matthew Stock is a video artist and writer

Stock's practice is concerned with the spaces for art, be it the artwork that is situated within it, the physical environment that surrounds it, or the languages and pedagogy that is inherently linked to it. Stock is interested in the circulation of the artwork, the gallery, the audience and the institution and how these categories are altered when divorced from time and place.
www.matthewstock.com 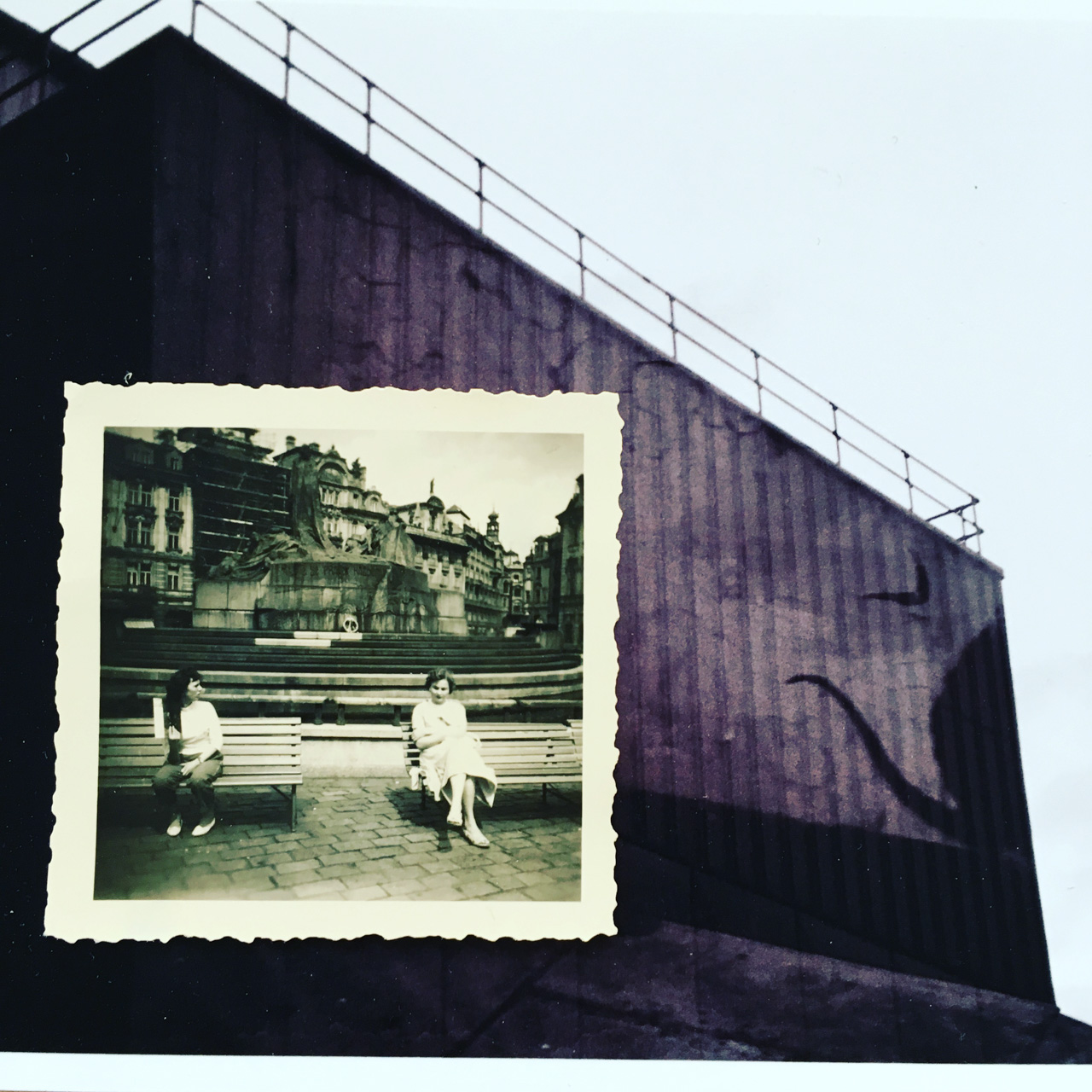 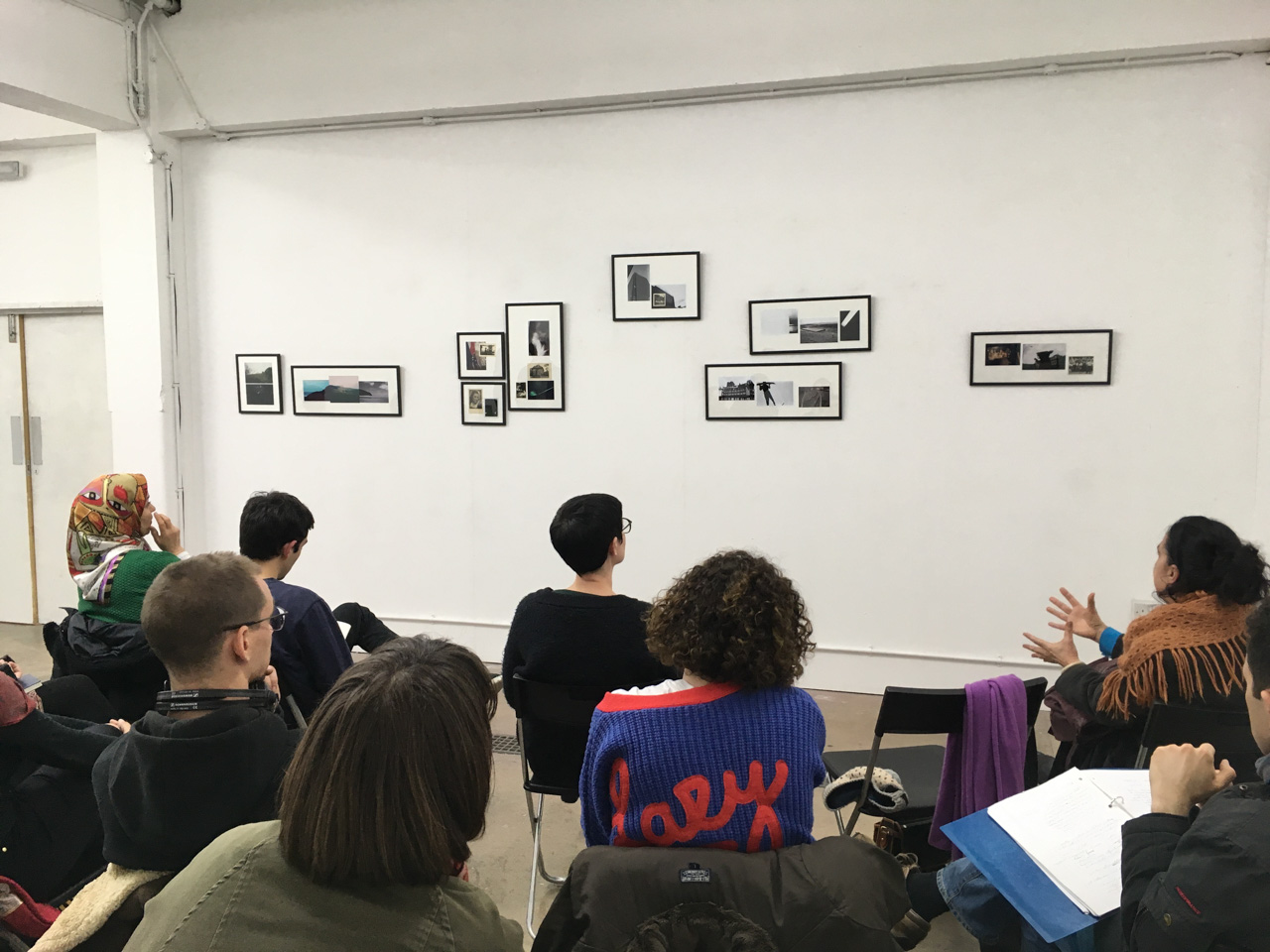 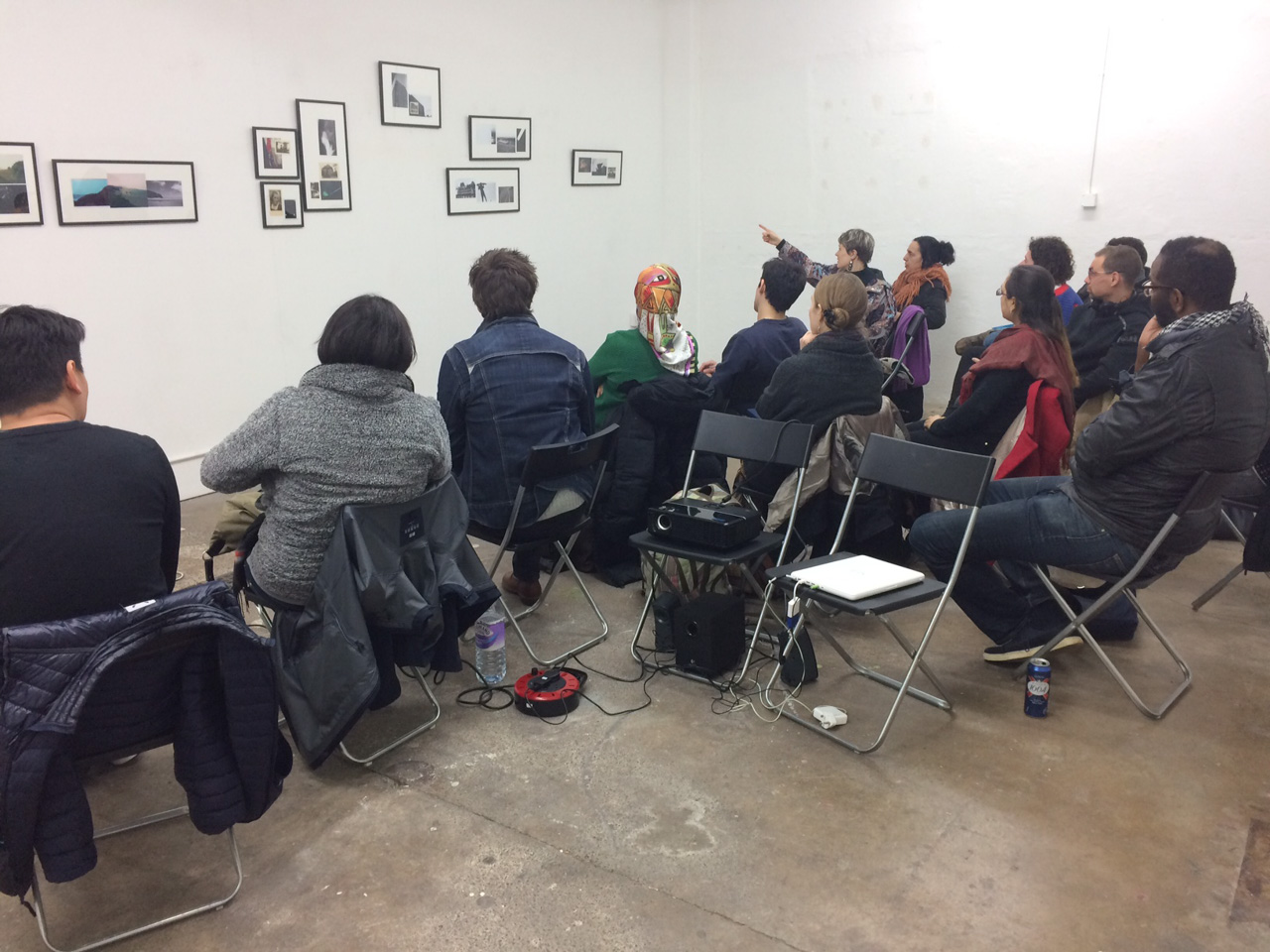 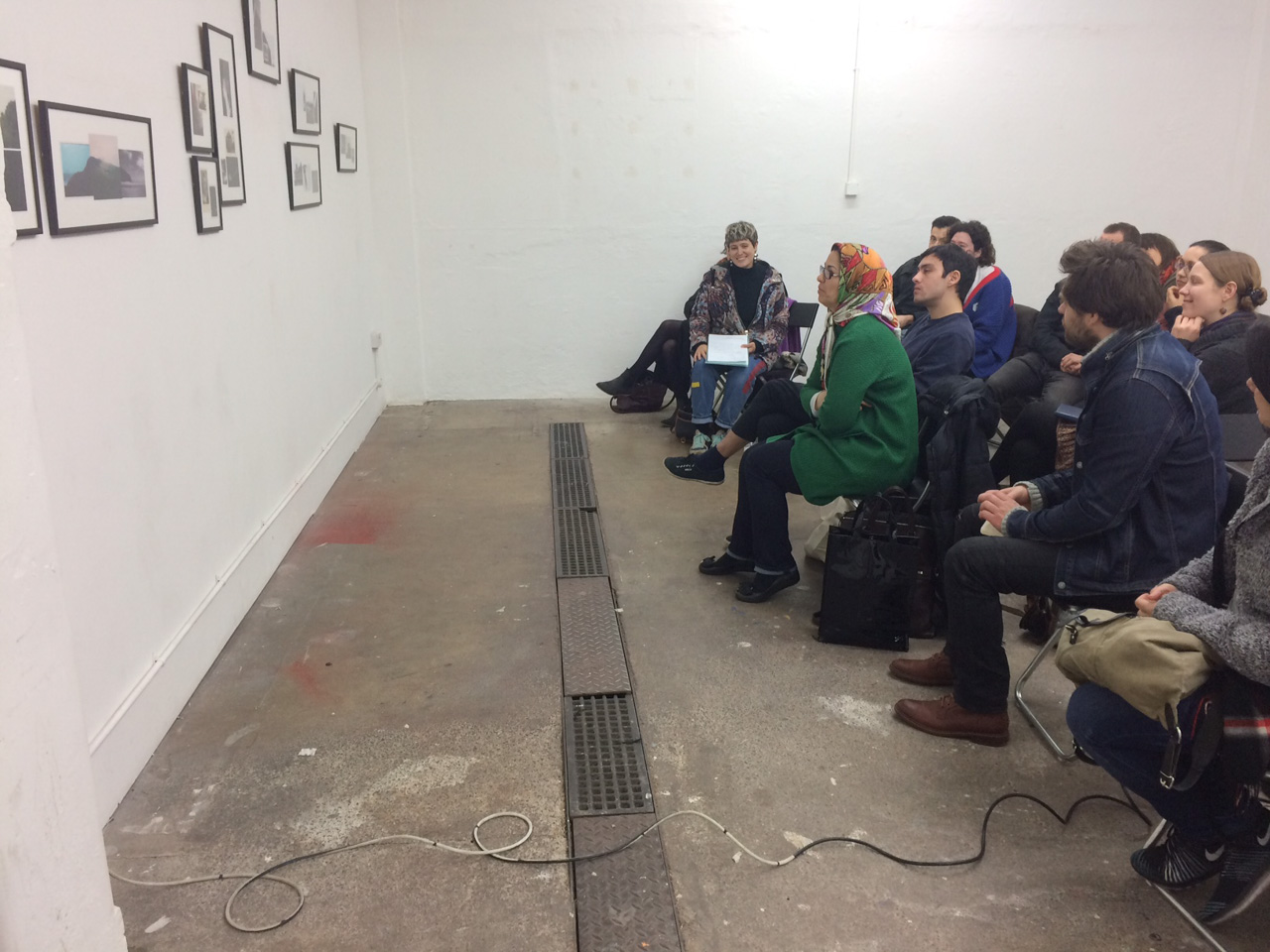