Jason Jones showed a video work titled Lets talk about discipline: Three categories redefined (1) discipline (2) Anti-Discipline (3) Post Discipline. A discussion of impact measures and potential reactions from associated partners and stakeholders alike. Instigator: Jason Jones. The work featured a protagonist with a microphone making some kind of presentation in front of projected B&W images. He spoke explained discipline; anti-discipline was a pillow; discipline was a sheet; post discipline was a bucket. The conversation began with speculation of the work's location - some felt it was some sort or institution, possibly educational or correctional; others felt it was a 1-to-1 lecture in the style of a TED talk or Open University lecture. There was discussion about the content of the lecture - discipline as a word evolved from “disciple", of art disciplines, as a theoretical term (as in Foucault) or as in punishment. Some felt that there was a meta-narrative in terms of how we receive knowledge in and outside institutions, or of how presentation is integral to content.

Daniel Dressel presented recent work Jet Wash 2017, London/5 min/360º, a B&W film with text, shot inside a van as it was being washed by hand. The work also featured a second screen on a tripod in the corner of the gallery, screening another 5-minute film, and in ideal circumstances a clean red van would have been parked outside the gallery, visible through the window. The conversation was lead initially by the text in the film, which identified a protagonist, presumably the van owner/artist, who was questioning his position of privilege, as a European and as an immigrant. Some in the group identified references to current Brexit politics, and others found it more a meditation on the rights and privileges of people to chose their own destiny or not. The “sideways” format, slow rotation and B&W gave the film an air of melancholy or resignation, with composition reminiscent of classical composition, and explicit reference to Chris Marker’s Sans Soleil (1983) in the text.

Adam Chodzko is an internationally renowned artist and lecturer in Fine Art
www.adamchodzko.com

Jason Jones is a performance and video artist, and a lecturer in Fine Art

“My practice is embryonic and currently focuses on generating material for lecture performances. This material includes digital drawing, photography, video stills and traditional mark making techniques. The lecture performances are performed to camera, both scripted and unscripted dependent on content and time restrictions. These performance pieces take place in a educational establishment during free periods and administration time."
jasonroger.com

Daniel Dressel is a video artist

“In my experience, if the system is too rigid to be broken, the only viable option is to find gaps that can be exploited. For example I had to ensure that my van was affordable but still met London’s Low Emission Standards to avoid excessive fines. Generally speaking: one needs to know the rules first in order to navigate them. Yet perhaps even more important than knowing those rules is a network of allies and friends."
danieldressel.com 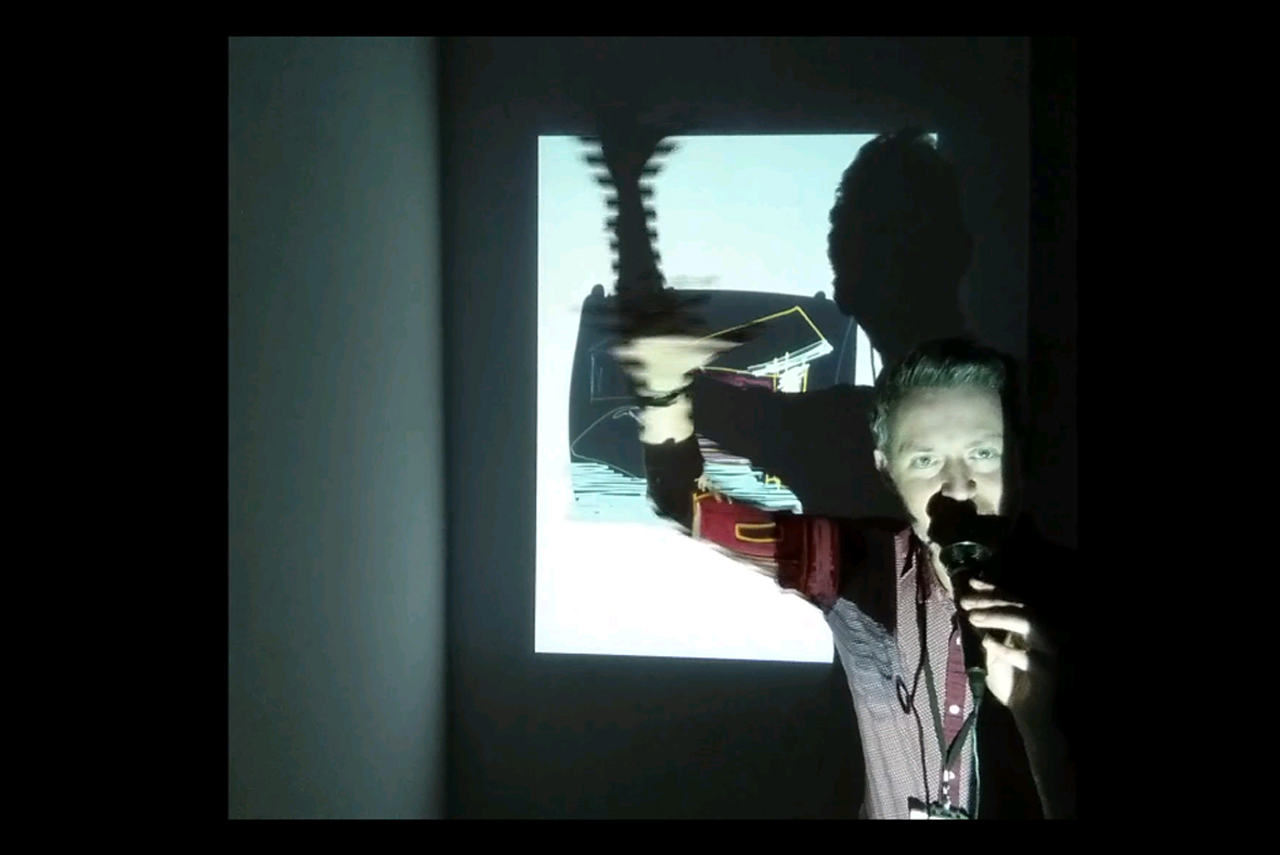 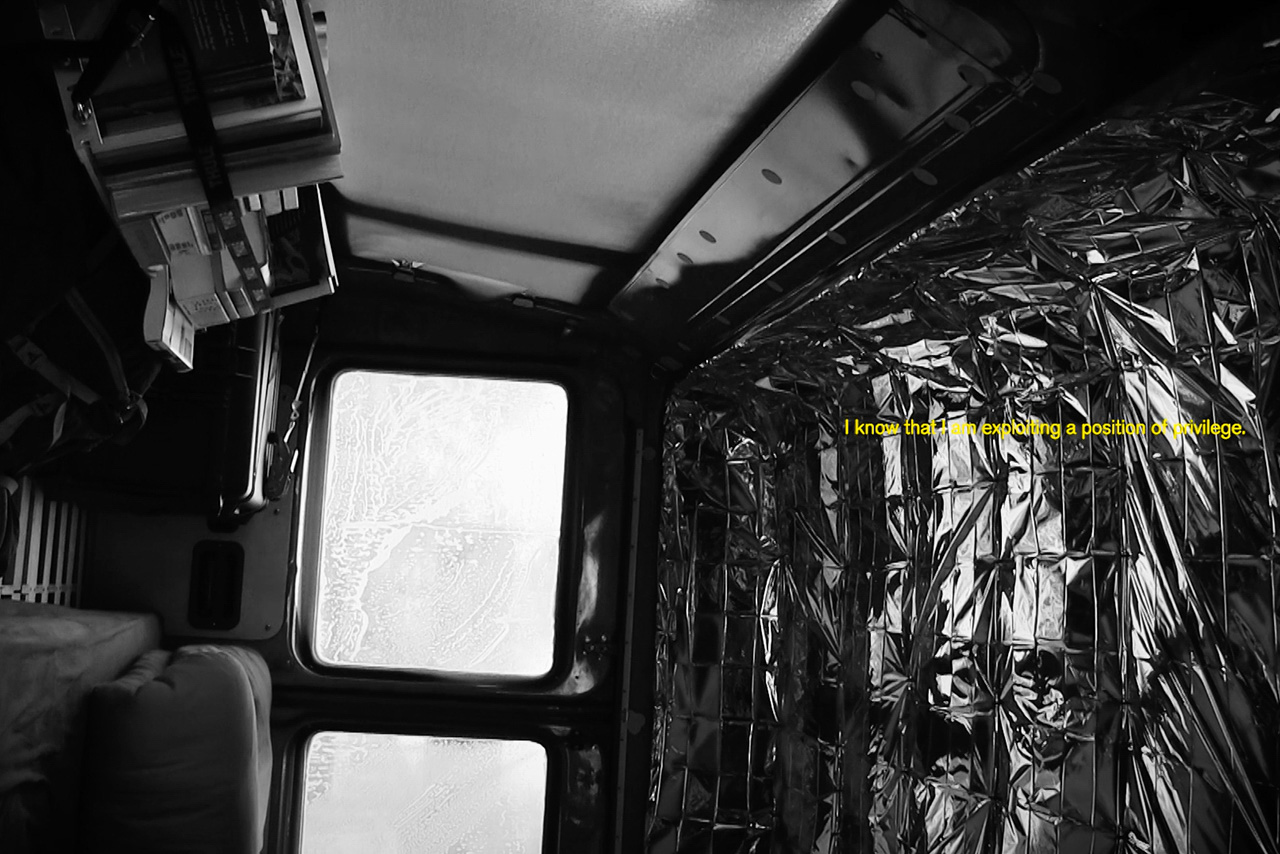 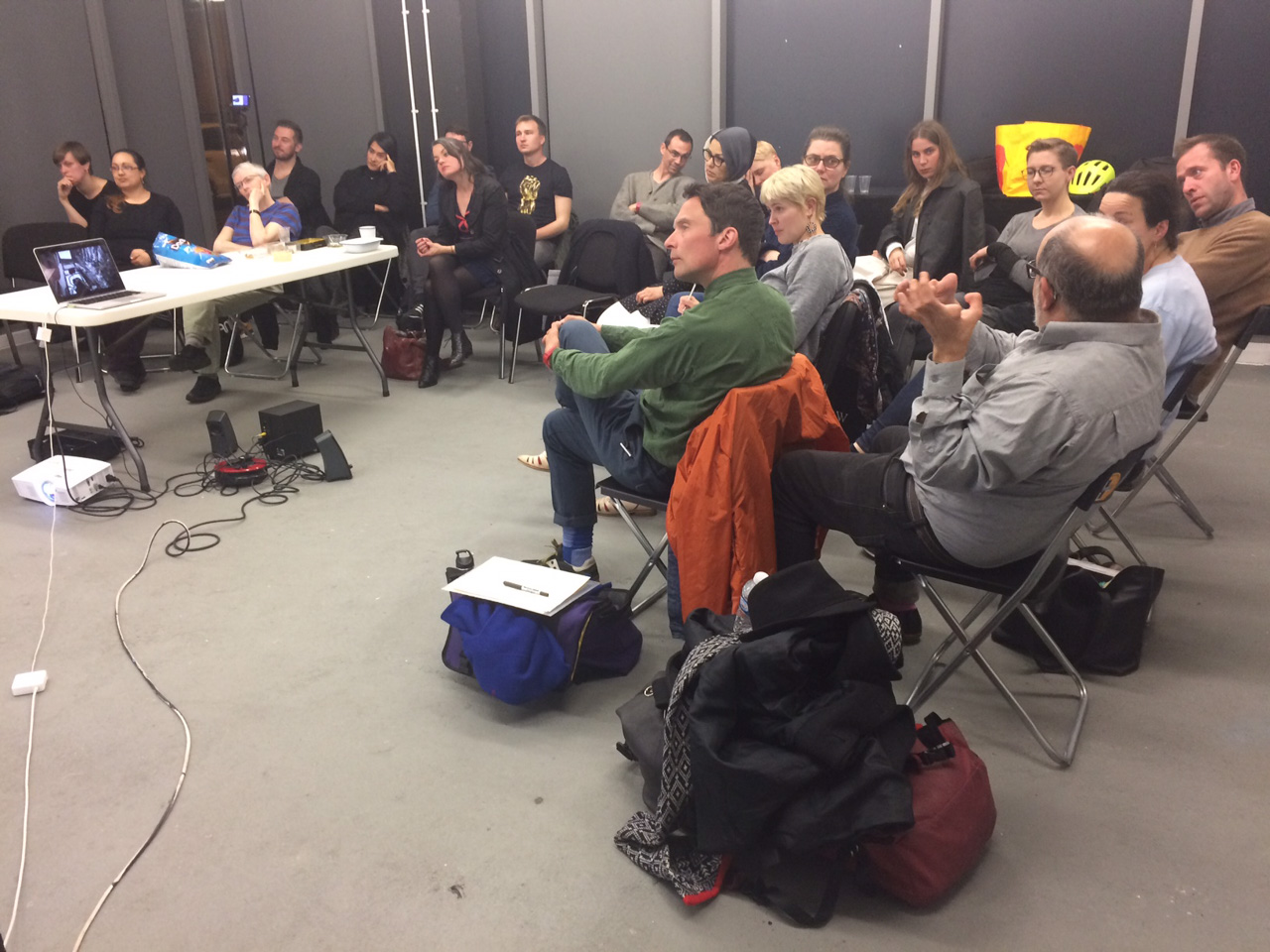 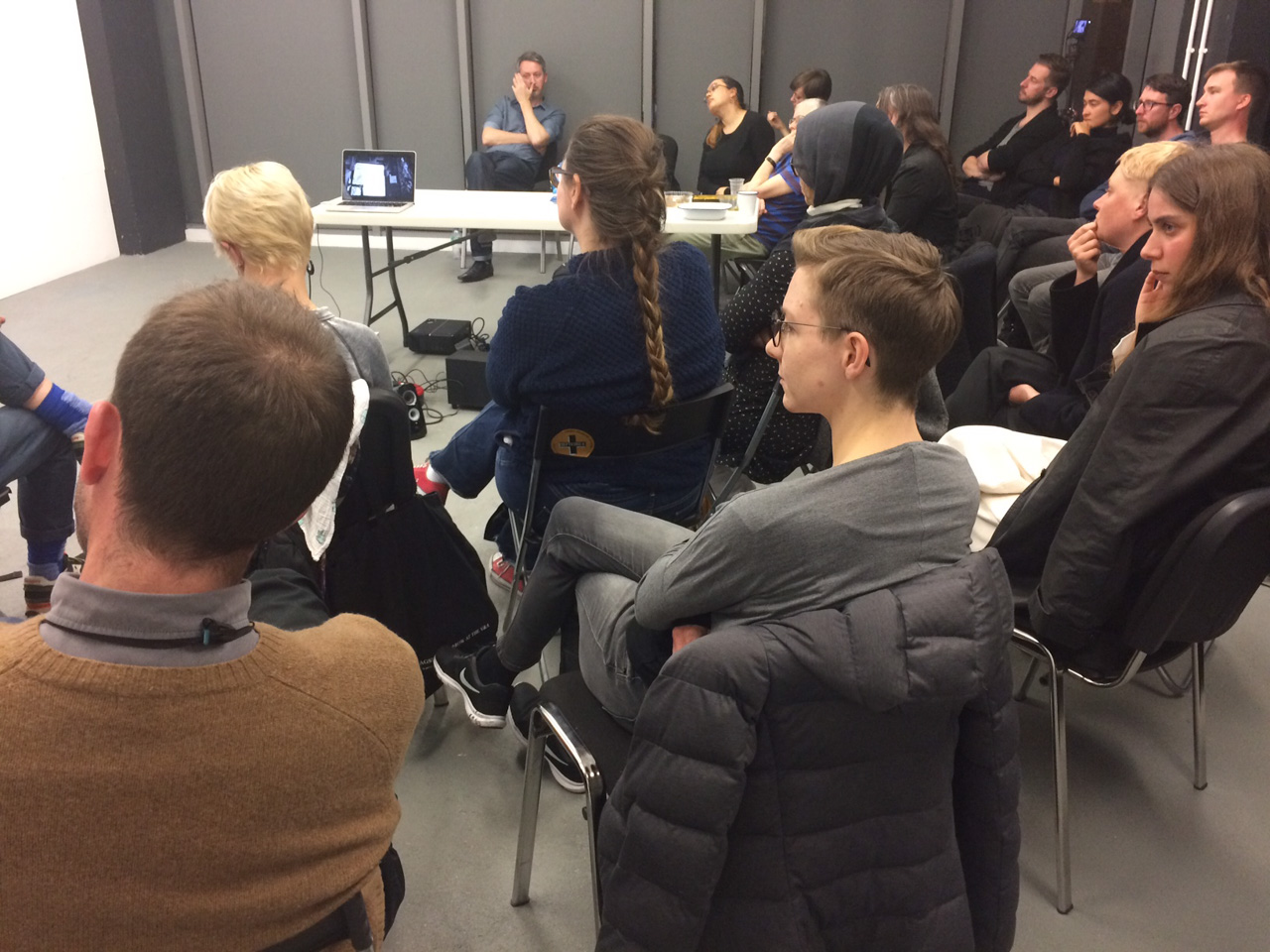