Katie Goodwin presented The Morrow, (2017) a semi-narrative film shot mainly around the British coastline, featuring lingering shots of beaches, waves, dunes and coastal erosion, interspersed with underwater footage and subtitled text. The voiceover featured a male Yorkshire accent, quoting passages from Ballad and Nabkov, amongst others. The discussion focussed on feelings of emptiness and ‘future nostalgia’ conjured by the lingering coastal shots, and the references to formerly buoyant seaside towns. The group also felt there was a link to the era of the anthropocene, with the intervention of man being superseded by the force of nature - literally that which is manmade getting swallowed up by the sea.

Ilona Sagar showed new work, as yet untitled, which comprised a short film animation of black dots gradually multiplying and expanding to cover the screen, alongside a table-display-sculpture featuring various images displayed under glass of different shapes and colours. The soundtrack to the film featured overlaid voices reading exerts from surveys; social housing policy; academic texts; biological descriptions. The group identified a shared visual vocabulary between the film and the various images displayed on the table, including black dots to denote sample size in a survey. The discussion centred on the role in the works of data or information collection/gathering, and its inherent inadequacy to represent lived human experience. The modernist layout and visual references on the table, and the paternalistic tone of the voiceover also lead the group to thing about the bureaucracy of social systems such as health and housing, and how these are extrapolated from an ‘ideal’ or ‘normal’ person/body, and what implications this might have for citizens.

Katie Goodwin has a studio at the Bomb Factory in Archway and works mostly in moving image exploring waste, legacy and time. She studied BA Fine Art & Art History at Goldsmiths and completed MA Fine Art at Wimbledon School of Art in 2011.
http://www.katiegoodwin.com/

Ilona Sagar lives and works in London. Using a diverse range of media spanning moving-image, text, performance and assemblage, she has formed a body of work, which responds to the social and historic context found in the public and private spaces we inhabit.
https://www.ilonasagar.com/ 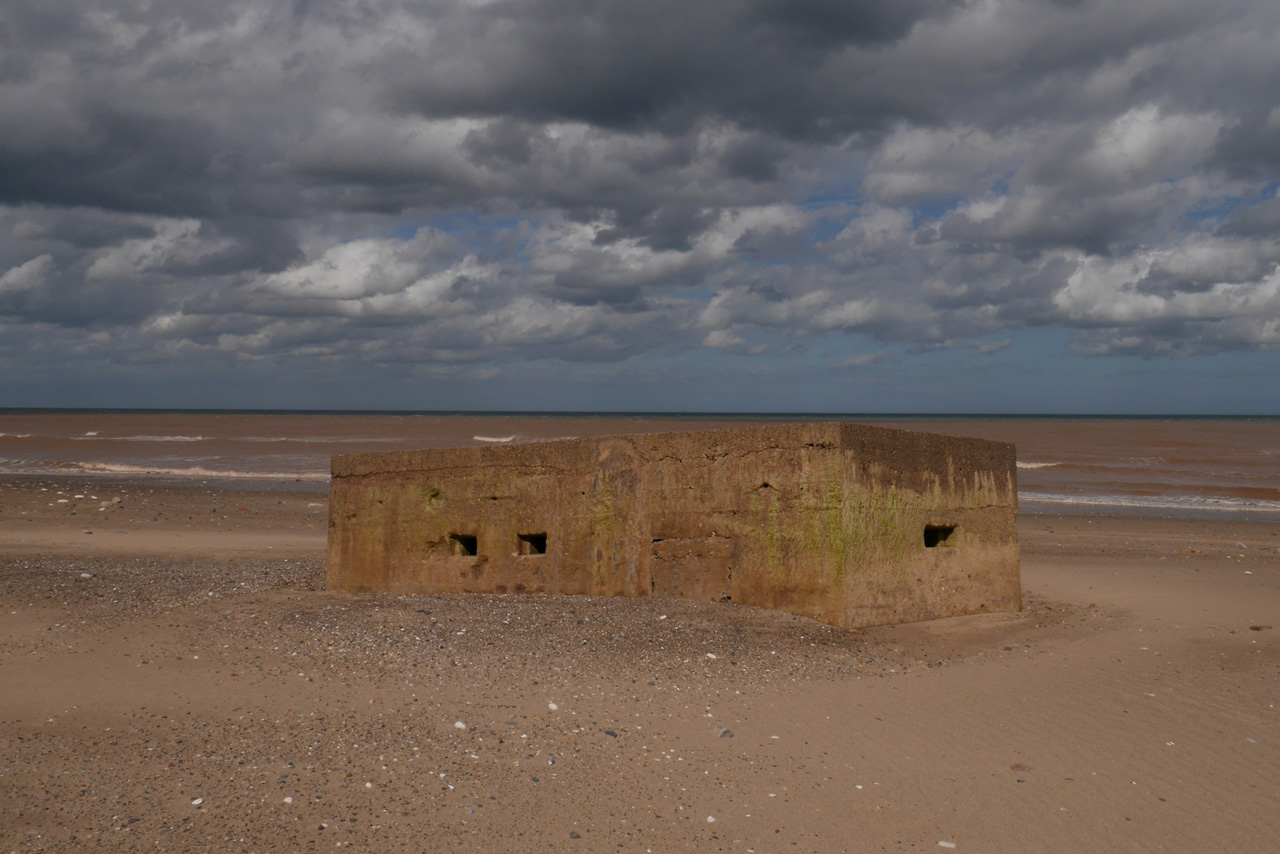 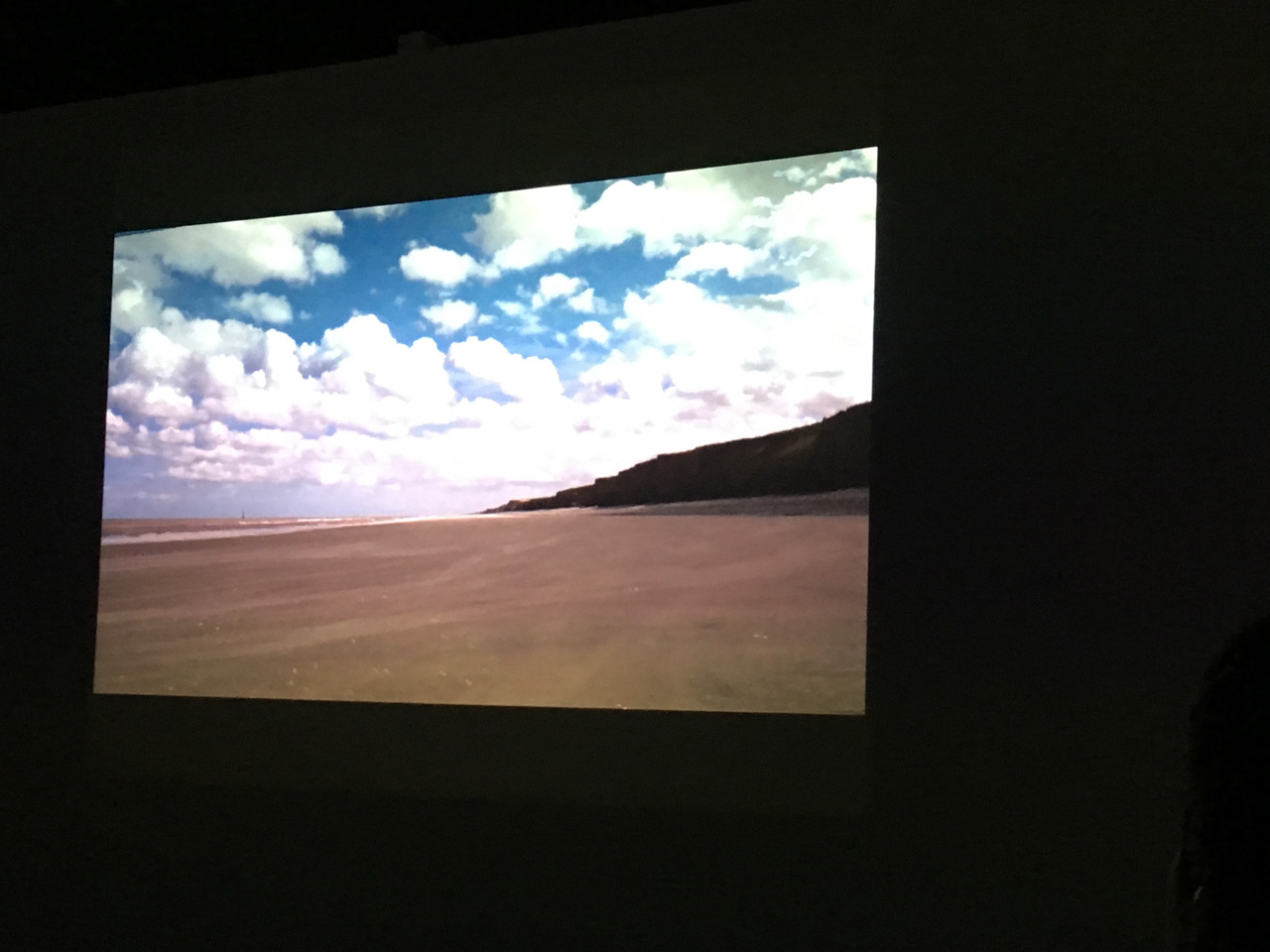 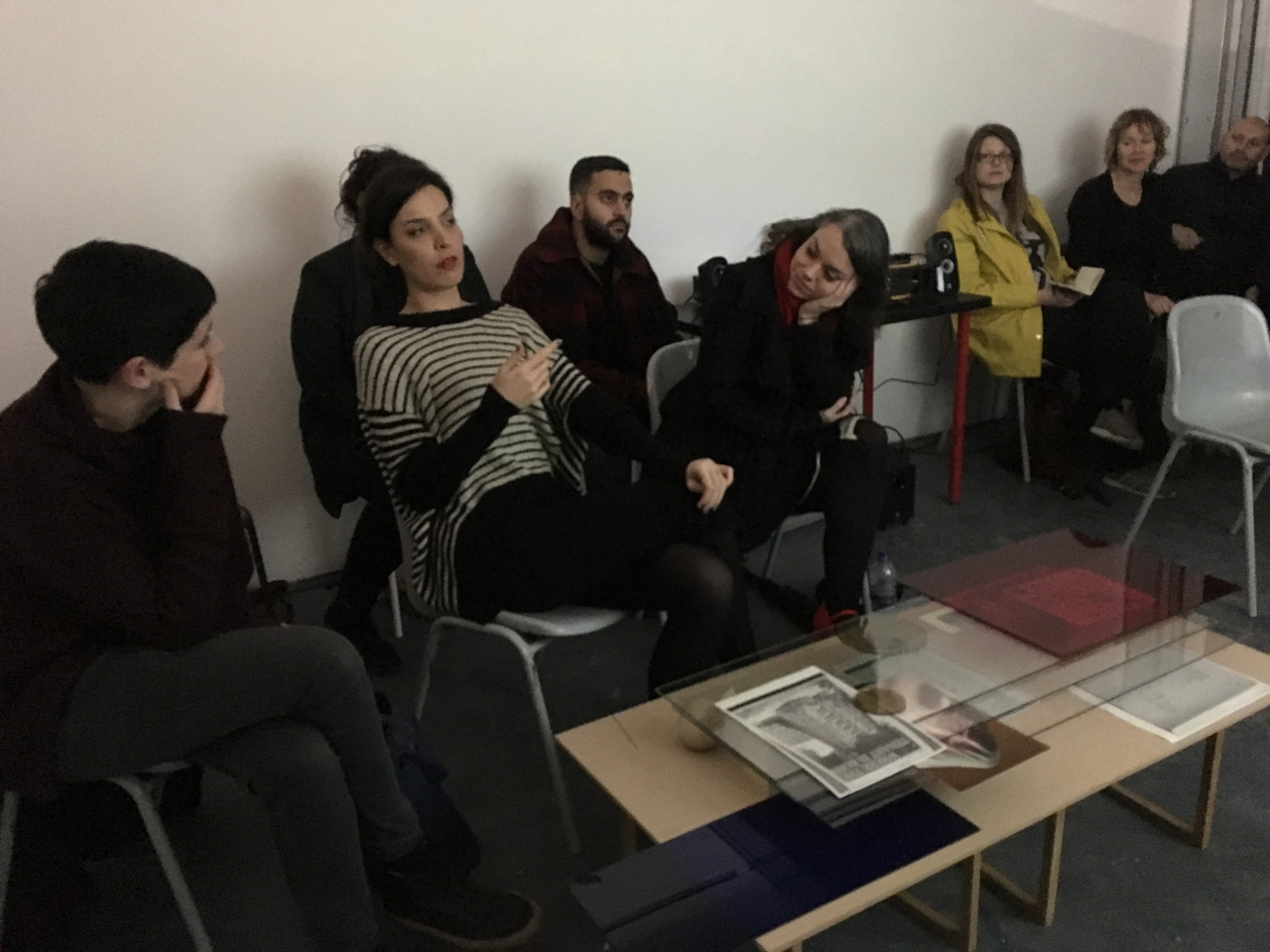 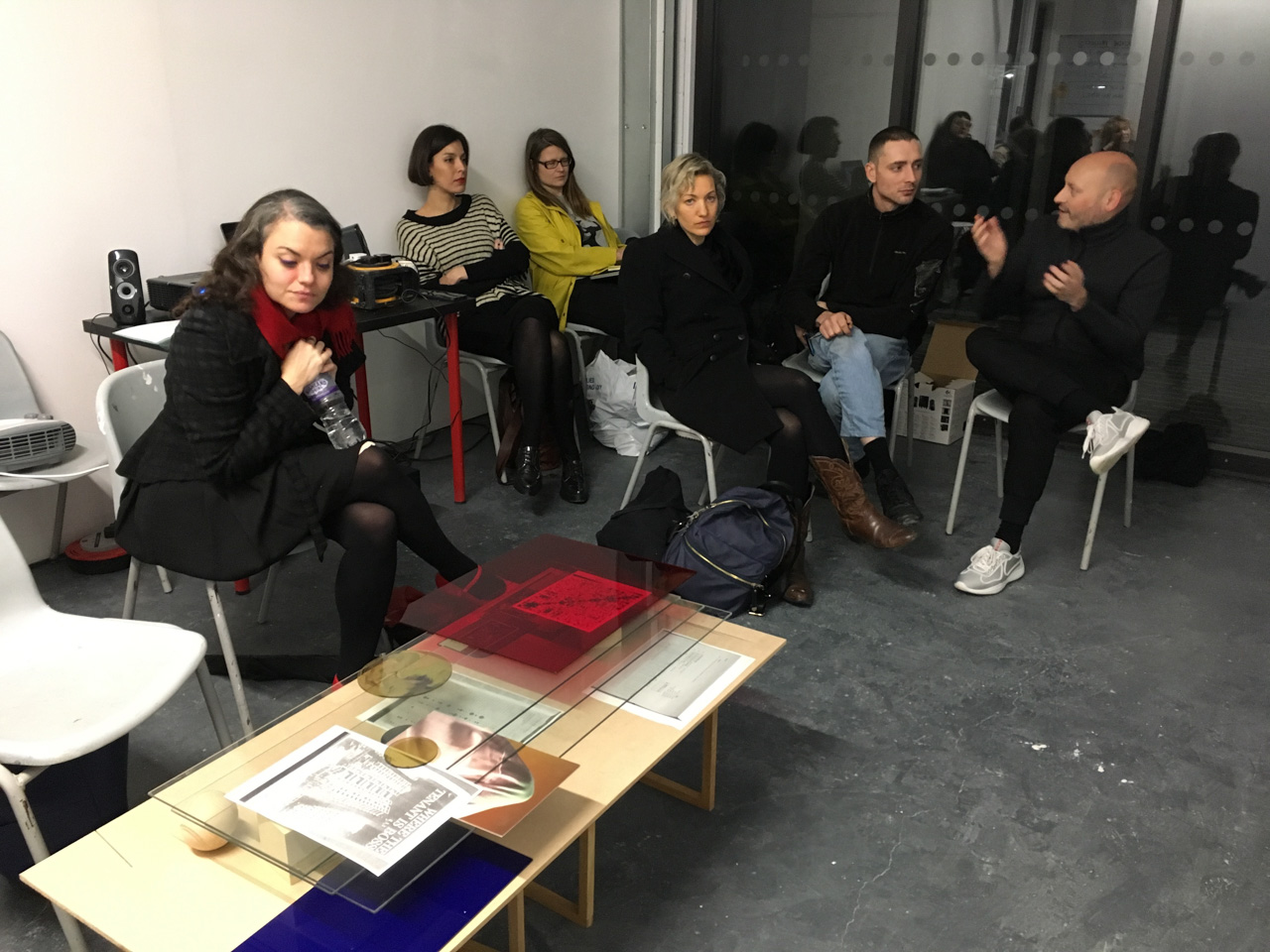