Fagner Bibiano presented his solo exhibition Out of Sight, which featured a number of photographic works made over the preceding years. A number of different techniques were employed in the different series of photographs, including semi-abstraction in a series which featured details of doorways and "privacy curtains" from sex shops and clubs; digital manipulation in a diptych of 2 barely exposed grey works; a large series of photos of toilet graffiti; a number of close-ups of hole-shapes dotted around the space, amongst other works.

The discussion initially focussed on the sense that the images all depicted something that was hidden or being deliberately obscured or erased. For example the photos scrubbed-out or painted-over graffiti from the public toilets; the curtains obscuring the contents of the sex shops from the public gaze (ad vice versa) and the photos of holes, (which on further examination were identified as glory holes) operating in the liminal space between public and private. The exhibition title enforced the idea that the (urban) spaces of (male) gay sexuality were at stake, raising issues of visibility/invisibility, obscurity and obscenity through the camera's gaze. 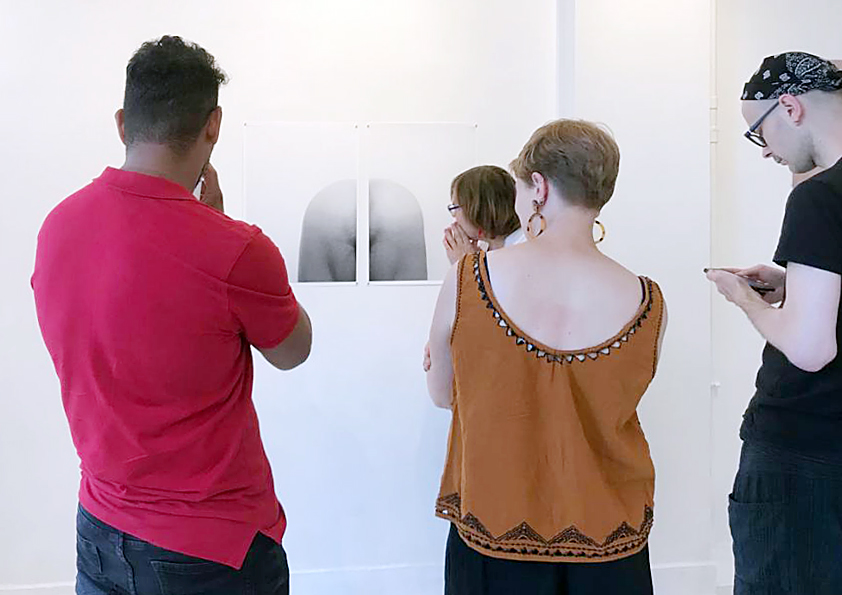 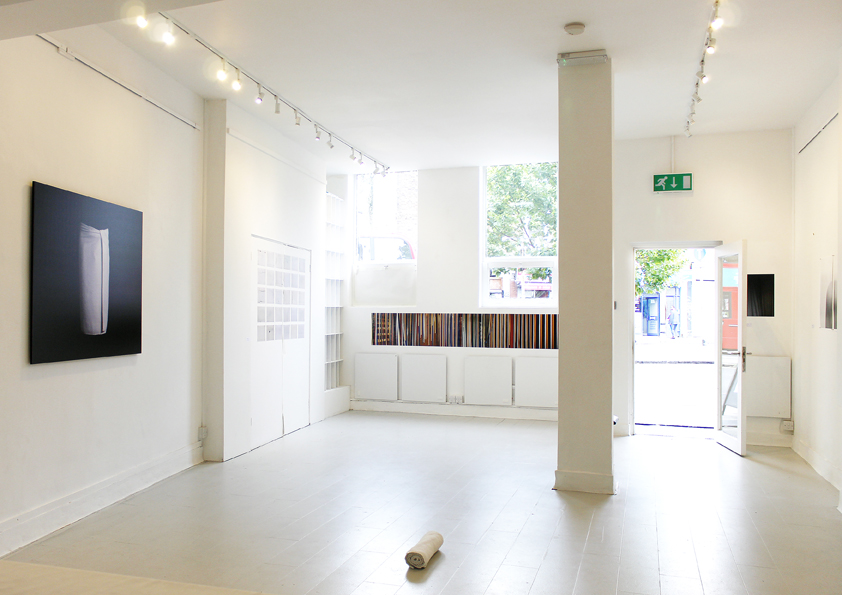 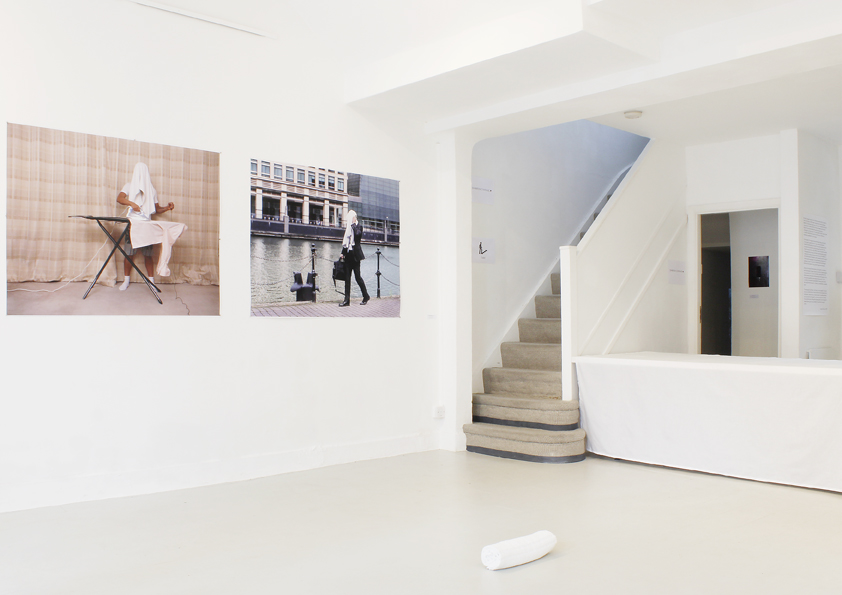 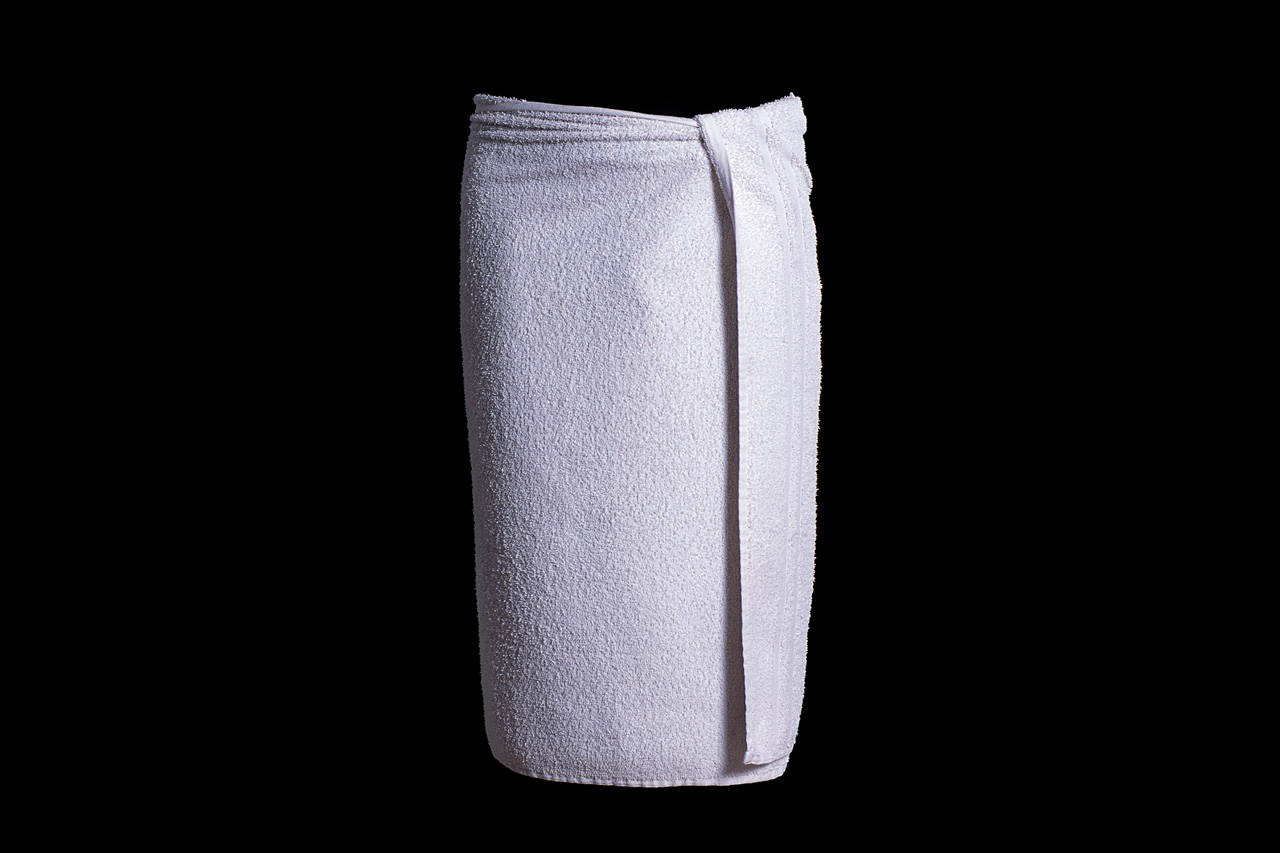