Ehryn Torrell presented 2 large textile works titled Myth, magic or matter of fact and How to read the new fashion. Initially there was some puzzling over how the pieces had been made, as they looked like torn paper collages transferred onto fabric. After some discussion, the group ascertained that paper collages has been scanned or photographed, then enlarged and printed digitally onto large canvasses, onto which additional printed elements had been embroidered or appliquéd. This lead some to suggest that the process of fabrication was an important element in the works, reflecting the layering of images used to create the initial collages. The conversation turned to the quality of the imagery, which looked photographic in origin, with elements from women’s magazines and fashion shoots. Shards of glamourous female body parts interspersed with black and white imagery gave one of the works a “film noir” look, while the other felt more airy, with slivers of sky blue showing through. This seemed to indicate a meditation on the relationship between art and fashion, or between women and fashion.

presented a 4 minute video projection with sound titled Lazy Eyes, which ran on a loop. It featured a spilling bottle of thick black liquid, flowing over various surfaces. The audio appeared to be ambient sounds recorded in situ. The shots were mainly close-up and tightly cropped, making it hard to identify the context, however, 1 scene showed the paint dripping over a painted canvas, reminding the viewer of paint and paintings. After some discussion, the group decided the black liquid was indeed paint rather than oil/tar, and felt that it was a force of nature, following gravity down and down. It reminded one participant of “the Blob”, and this lead to a conversation about it being somehow alive, a relentless progression towards an unknown goal or ending. While some found it meditative and visceral, referring to ASMR videos, others found it evoked feelings of disgust in its resemblance to faeces.

Ehryn Torrell works with collage and painting, and is a frequent guest lecturer and an active member of the Feminist Duration Reading Group in London. Originally from Canada, she lives and works in London, UK.
ehryntorrell.com 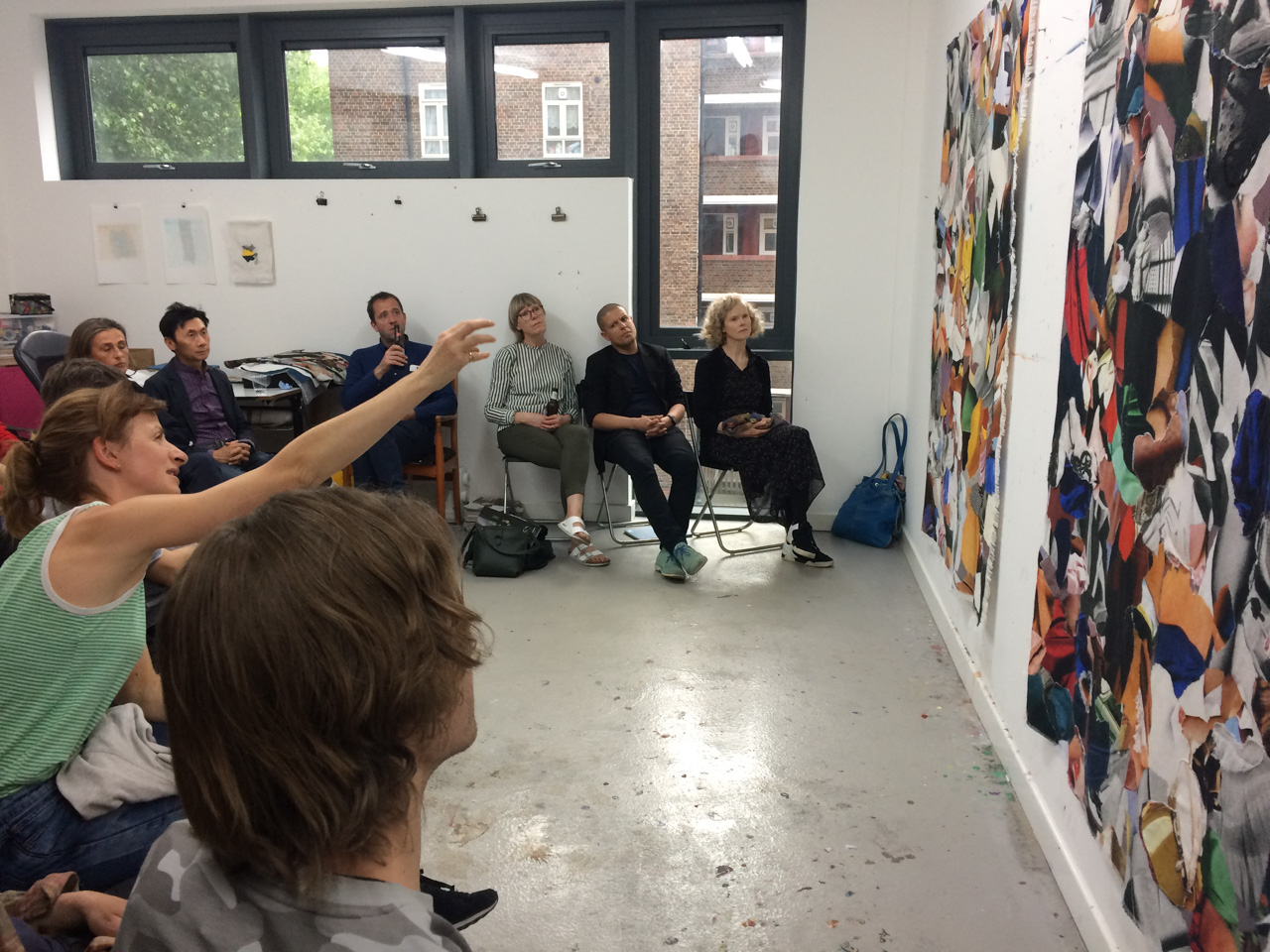 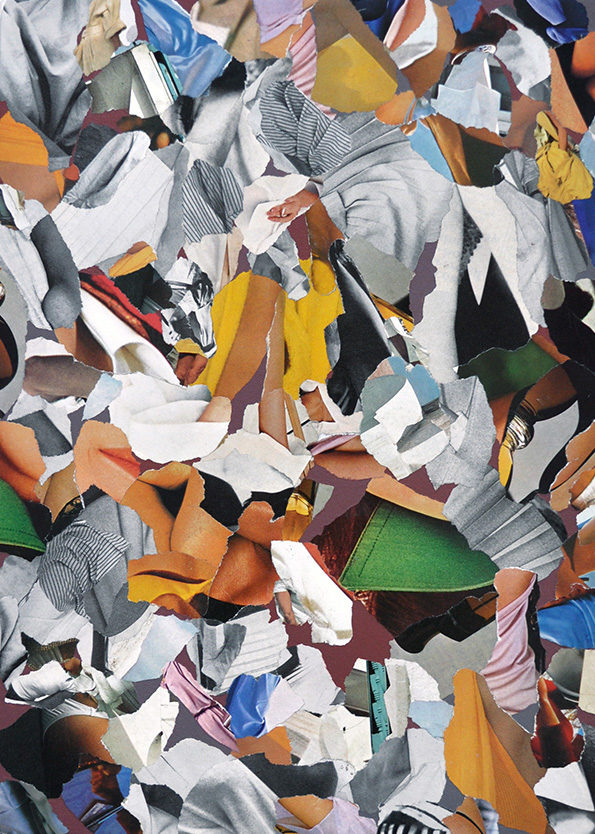 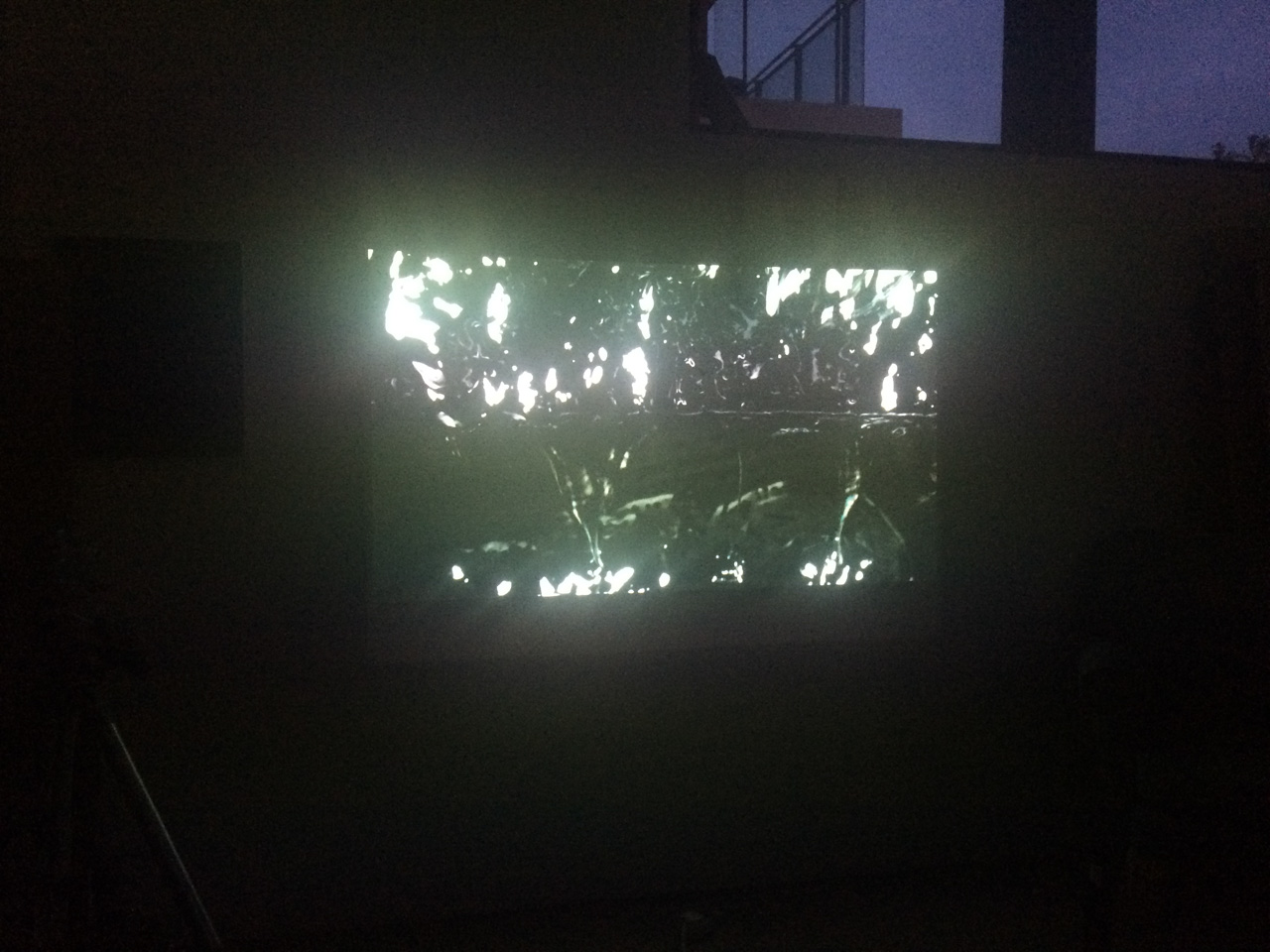 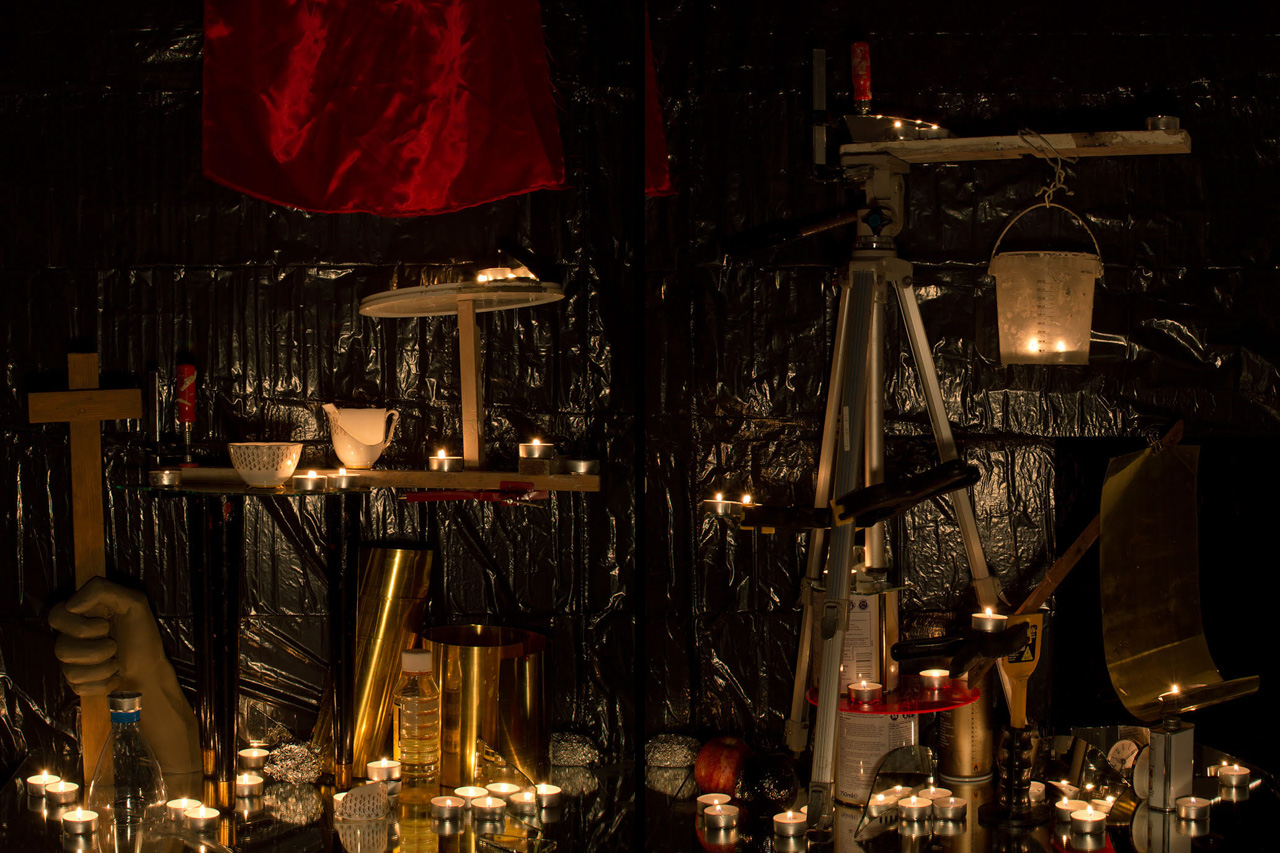