David John Beesley showed Cool Hand And, a video comprising 3 disparate elements. It began with a CGI landscape, a matrix of interconnected cube nets with flashing lights and a soundtrack of menacing music. This cut to a B&W film of an urban London cityscape, in which a young male protagonist traversed the city. The B&W filming was interspersed with occasional colour shots of a stone doorway carving of a face, covered in Haribo egg sweets. The protagonist breifly interacted with another character, an older man, to whom he promised  he would “eat 500 eggs". Over the top of this was superimposed text in a distinctive 70s typeface, offering vaguely philosophical statements, including “what is this smell of the century". The discussion began with reference to the 1967 film by Stuart Rosenberg Cool Hand Luke, featuring Paul Newman as a maverick prisoner, but soon came to focus on how the 3 distinct elements of the film were related or not, and how they informed each other. There was also speculation about the role of masculinity in the film, with the protagonist acting as a flâneur figure, repeating traditional gestures of masculinity, sitting on public benches, striking a match against the wall, and passing out “drunk" on too many eggs.

Natalie Sanders showed her work Greater Than, part of a virtual exhibition Two Places at Once, created for Artlicks Weekend 2017, in which the audience is invited to experience the work on their smartphone or tablet, whilst sitting on a bench in the Olympic Park in Stratford, London. Natalie showed contextual footage of the Stratford river-side location, to give the work its intended context, whilst the audience each viewed the work on their phones. The works consisted of several videos linked on a blog-page format by symbols, shapes images and instructions such as “turn screen to landscape". Four videos were embedded in the page; the first featured was waterweeds, under fast flowing river water; the second featured a hand twirling  leaf; the third showed 2 leaves “battling" and the final one showed a pieces of blue putty being manipulated by a single hand. There were also a short sound work and some still images which echoed the visuals from the films. The conversation began with contemplation of the experience of encountering a work via a personal device, and this changes the normally communal experience of viewing art in a gallery into an individual experience, determined by the viewer (eg by scrolling back and forth between the different films/images). There was also discussion about how some of the elements in the videos were visible in the Stratford location (eg waterweeds in the river; leaves from the nearby tree), and how they were transformed by being filmed and experienced through the screen device.

David John Beesley is a video and performance artist.

His work is predominated by his fascination with assemblage and narrative. This incorporates his interests in: Folk and Mythology, Political and Ideological Power Structures, Pop Culture, Spirituality, Philosophy and Critical Thinking.
www.davidjohnbeesley.com

Natalie Sanders is a multi-media artist

“The concept of arrangement, an operation of ordering and altering, traces its etymology back to the enlightenment and the delineation of knowledge. It is however in the present condition, characterized by the near instantaneous appearance of objects and their circulation, which adds greater urgency to this process. The practice of Natalie Sand­ers explores this expanded notion of arrangements accompanied by an innate understanding of the nature of objects and their narratives." Jason Waite
www.nataliesanders.co.uk 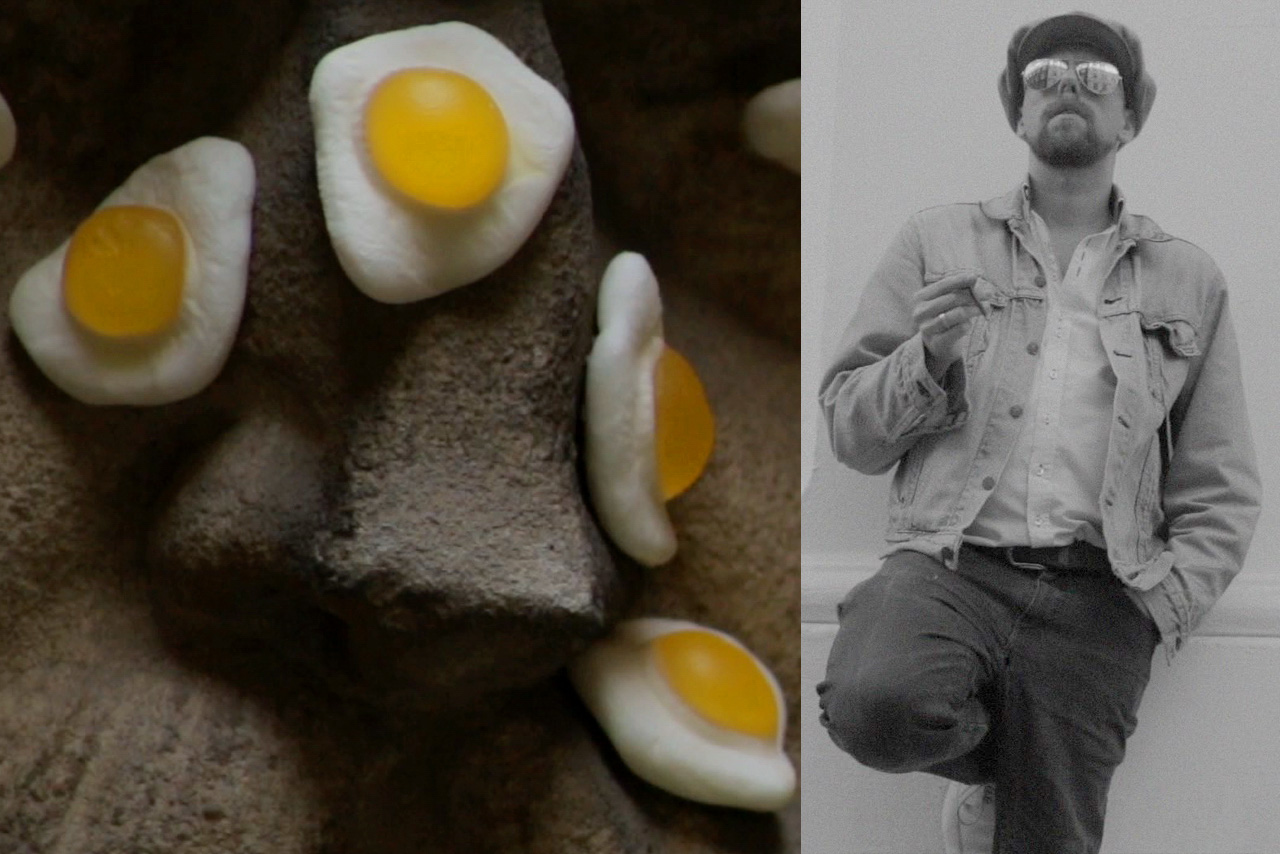 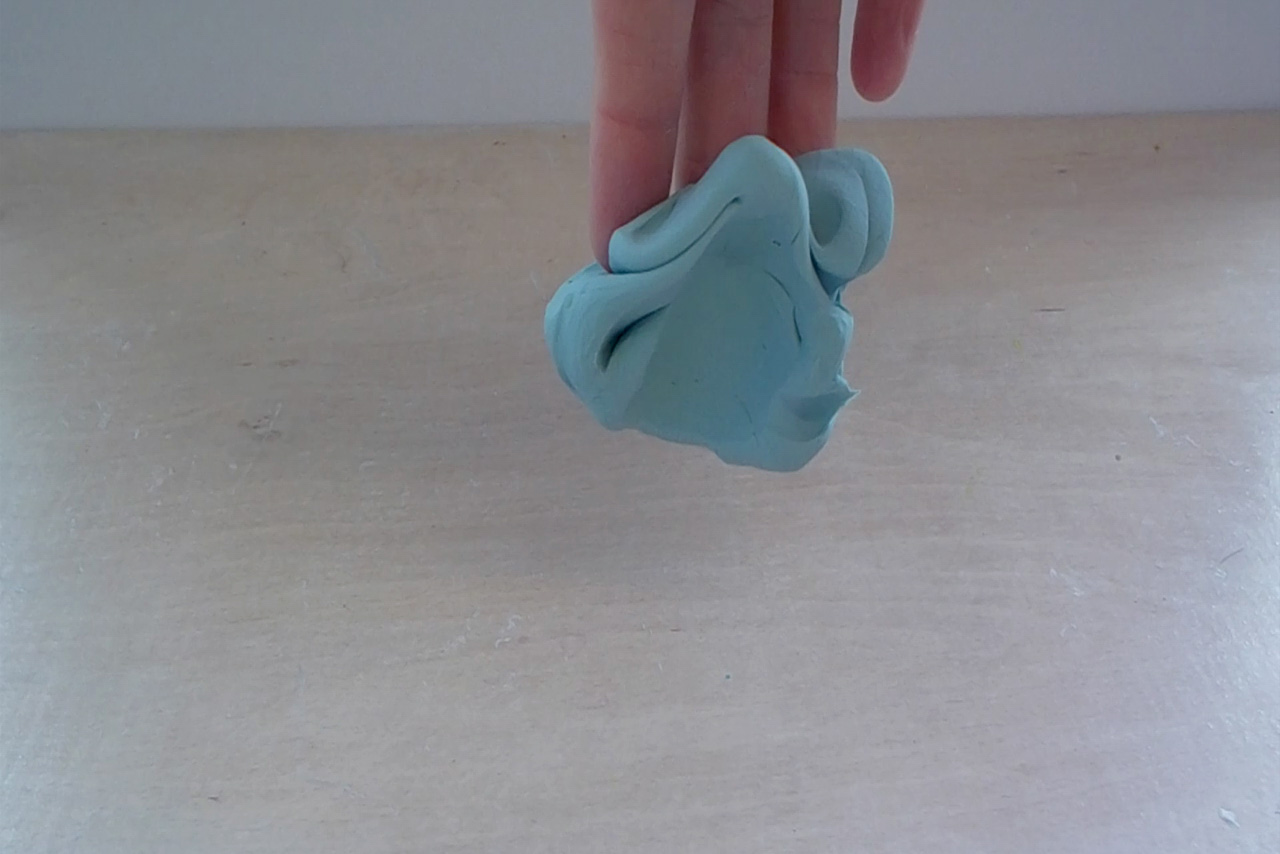 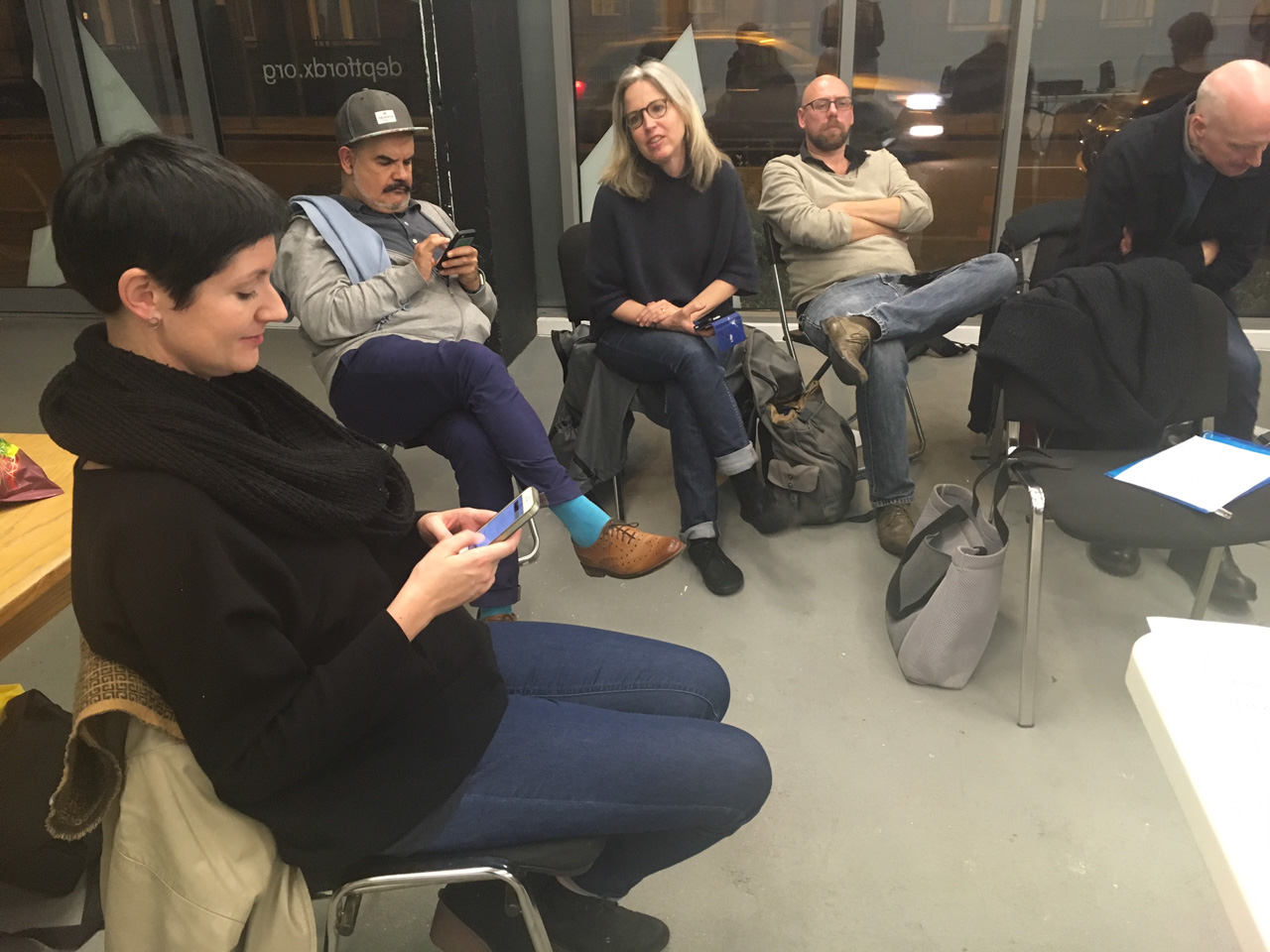