Alessandra Ferrini presented a new film titled Sight Unseen, a cinematic projection telling the story of an archive of images of Libyan independence fighter Omar Al-Mukhtar, held at a university in Rome. Whilst documentary in tone, the narrative device wove together several different stories of Italian colonial history, contemporary Libyan history and censorship, alongside fleeting footage and explanatory audio of the photo album. The audience felt that the film articulated the power held by those in charge of the distribution of contested images (in this case of the trial and subsequent execution of Al-Mukhtar) which was emphasised by shots of cameras, and “eye test" -like effects (red and green) overlaid onto the footage.

Arash Nasiri presented his film Darwin Darwah, which depicted a psychedelic journey, led by a bright ball of white light through what looked like a subterranean cave network, full of archaeological remains and fossils. The audio featured a voiceover (in French with English subtitles) of two men discussing the history of Paris and various evolutionary and conspiracy theories.

Alessandra Ferrini is a London-based artist, researcher and educator, working across moving image and installation. Her work is rooted in lens-based media, (post)colonial and memory studies, historiographical and archival practices. She is a PhD candidate at the University of the Arts.

Arash Nassiri is a young Franco-Iranian artist born in Teheran in 1986. He lives and works in Paris. He uses places as the frameworks to produce his work in, as in Land Art. These places can be very specific, like a ruined building, or a whole city, as in the video Tehran-geles where Los Angeles is used as the representation of Tehran. 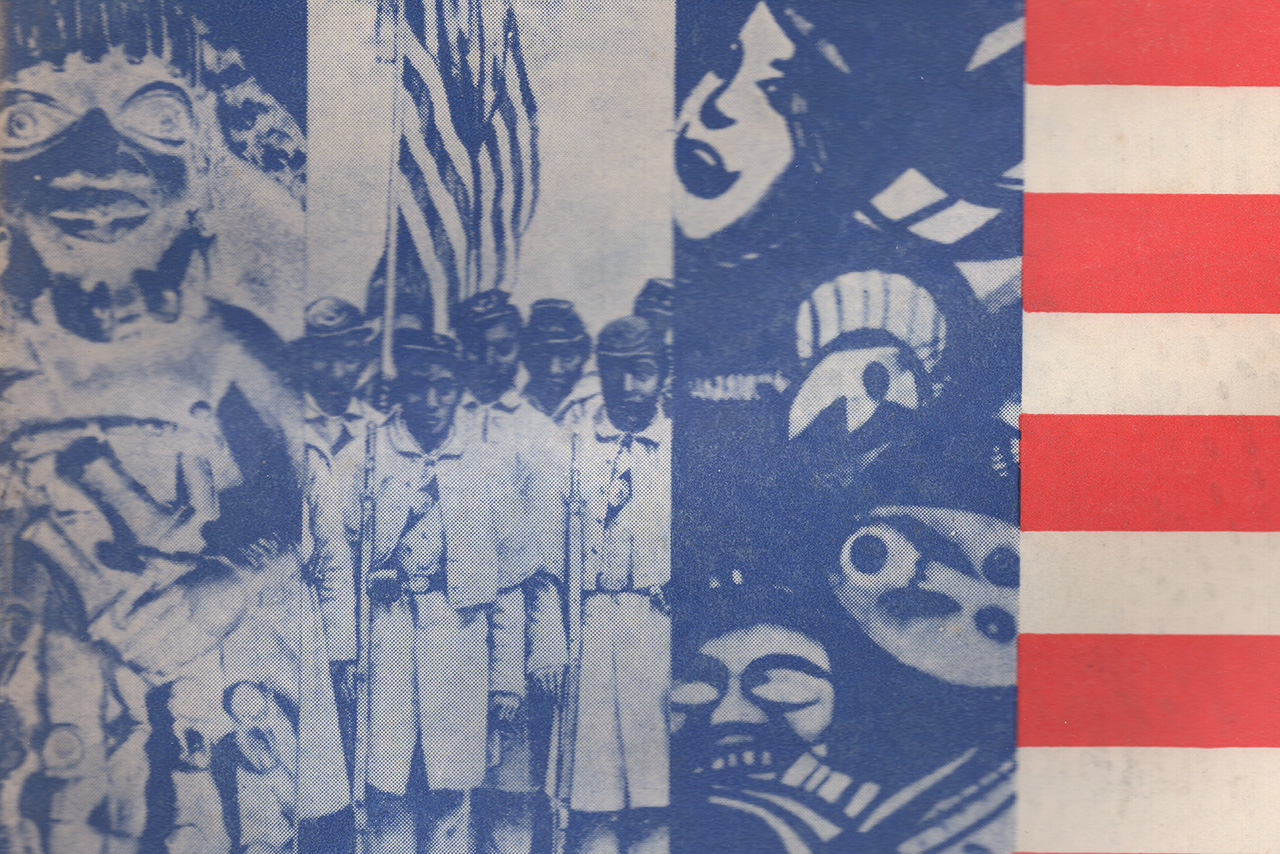 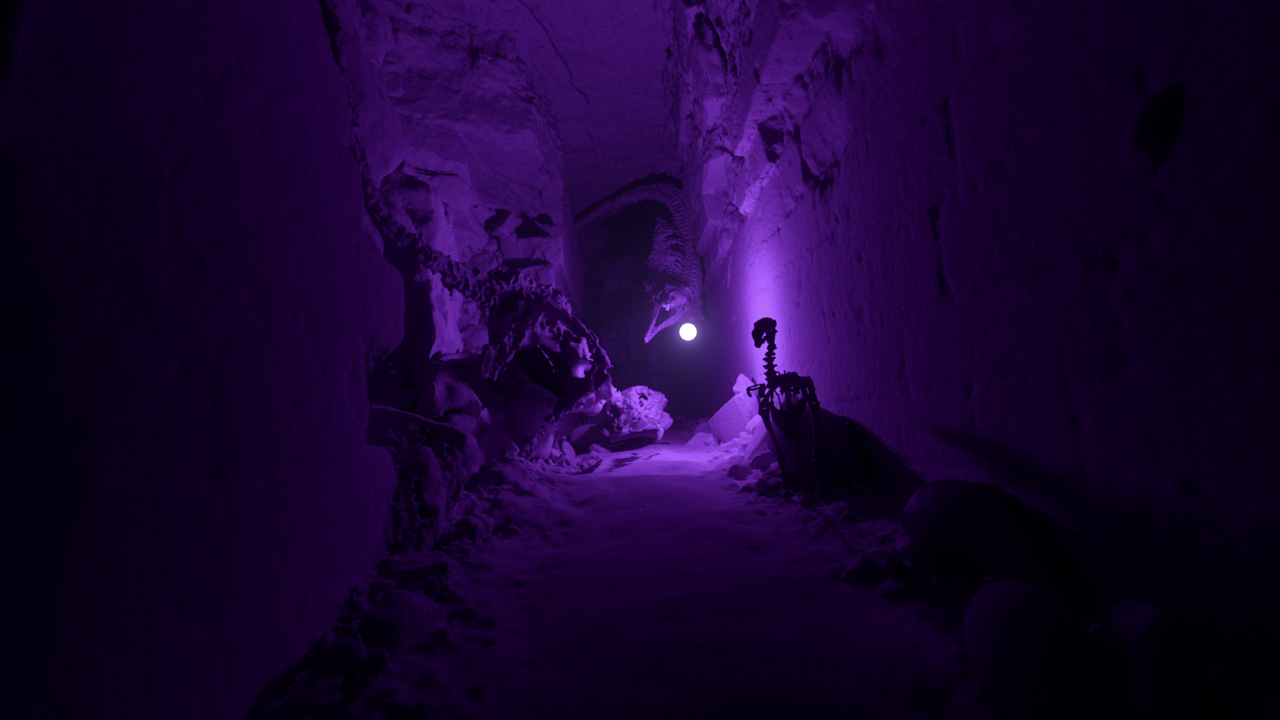 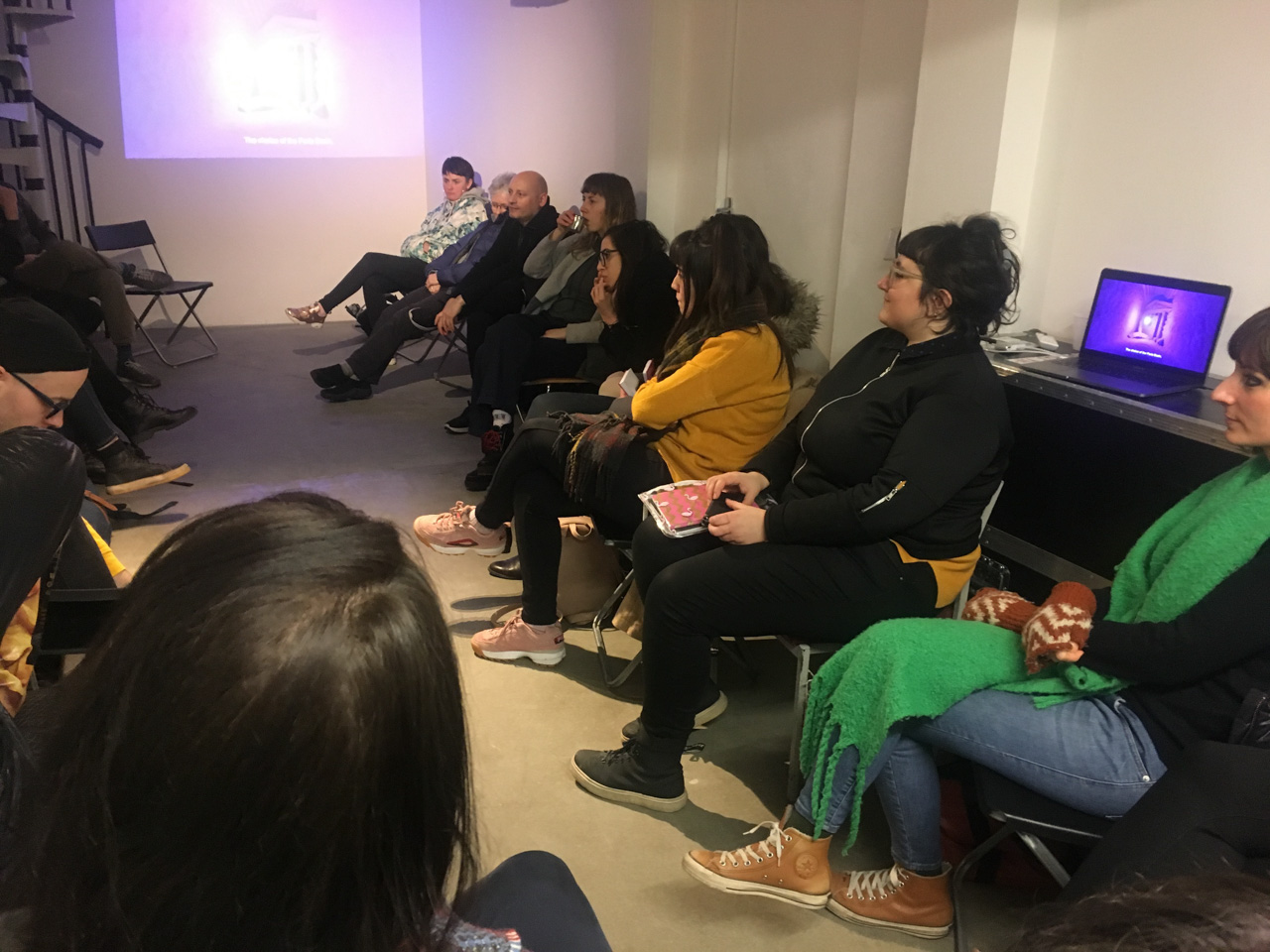