Rebecca Glover showed documentary photos of a sculpture series (untitled) with sound and film. The conversation began with discussion of the different effects created by live installation and documentation, and the fragmentation created by only being able to see a 3D work from specific angles in photos.

Louise Ashcroft presented a performance and slide show Learning from the Stratford Centre, part of her Survival and Subversion series, which aims to subvert systems from the inside. The work featured images from the Stratford Centre, a rundown local shopping centre in the shadow of the new Westfield Stratford mall. Issues of regeneration and aspiration were discussed, along with the pedagogic connotations of the lecture/slide show format for artworks. 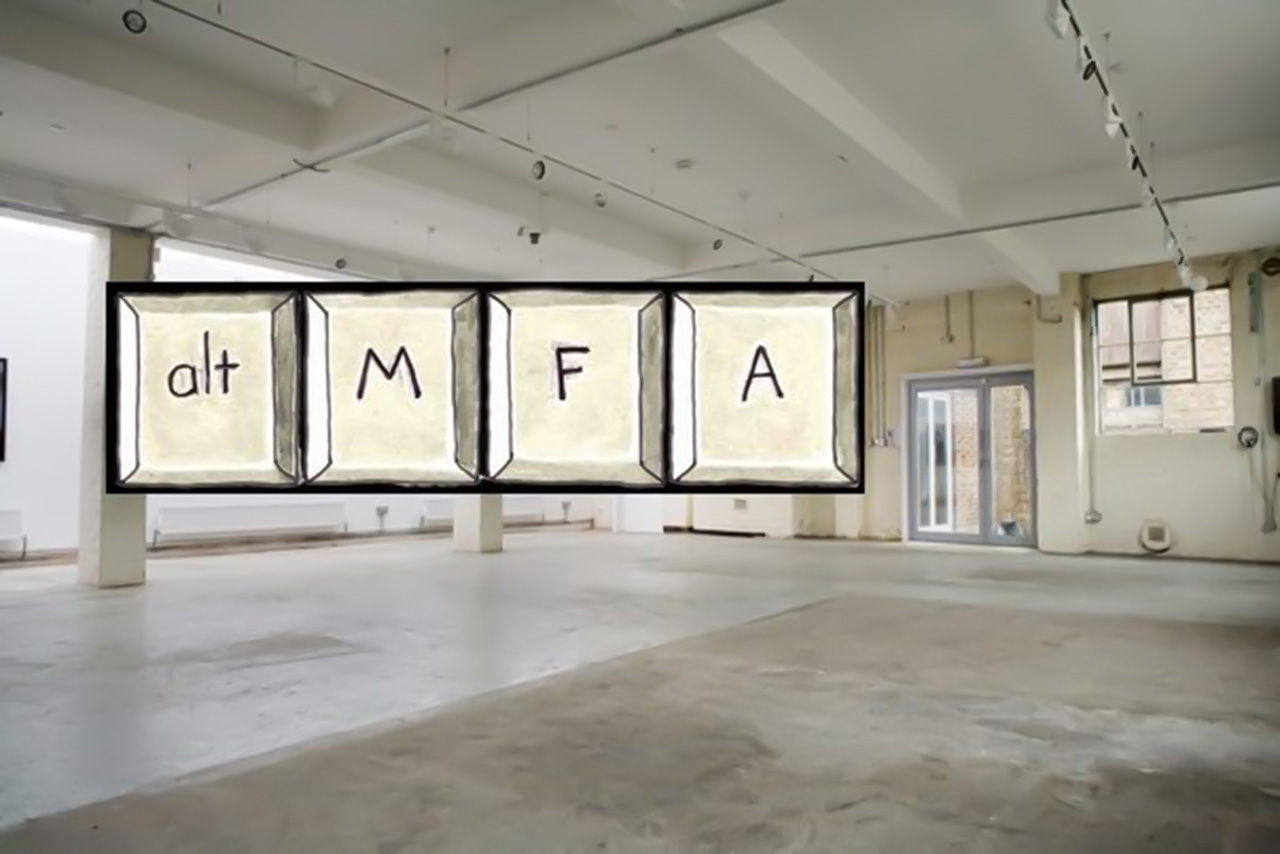 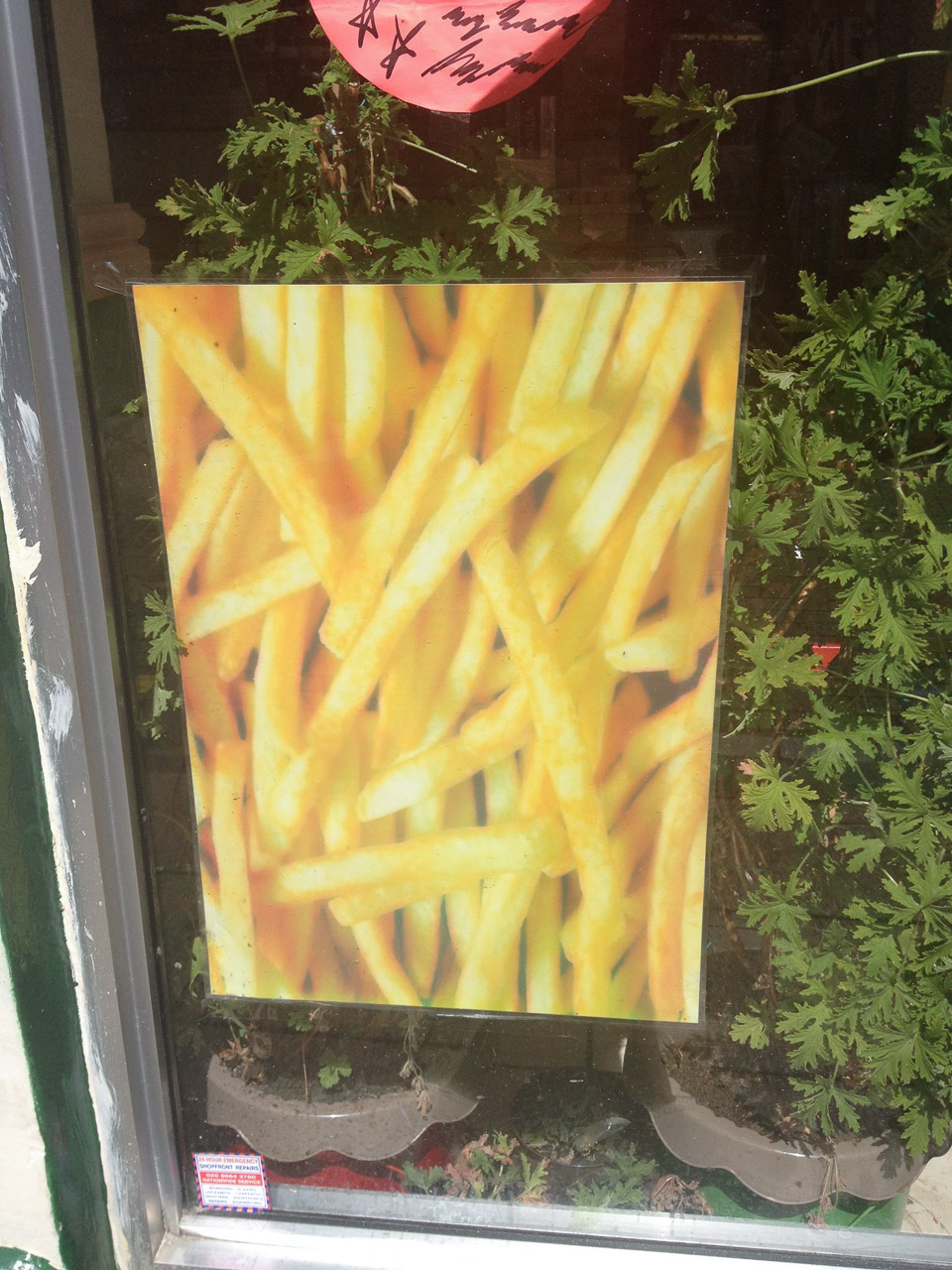