Brenda Miller showed a film the Tailor of Gloucester, a documentary-style work featuring a group of people engaged in stitching a small work to which they all contributed. The conversation discussed the role of the documentary-maker artist, and whether the group had been commissioned to create their piece, and whether or not the item they produced was itself to be considered as an artwork.

Sheera Jacobs showed a large number of projected photographs in succession. All featured her face or body, and the discussion centred around them as self portraits of the artist. The group talked about the role of artist as subject and object, and noted that despite featuring the same artist, the style and imagery used in each photo was distinct. 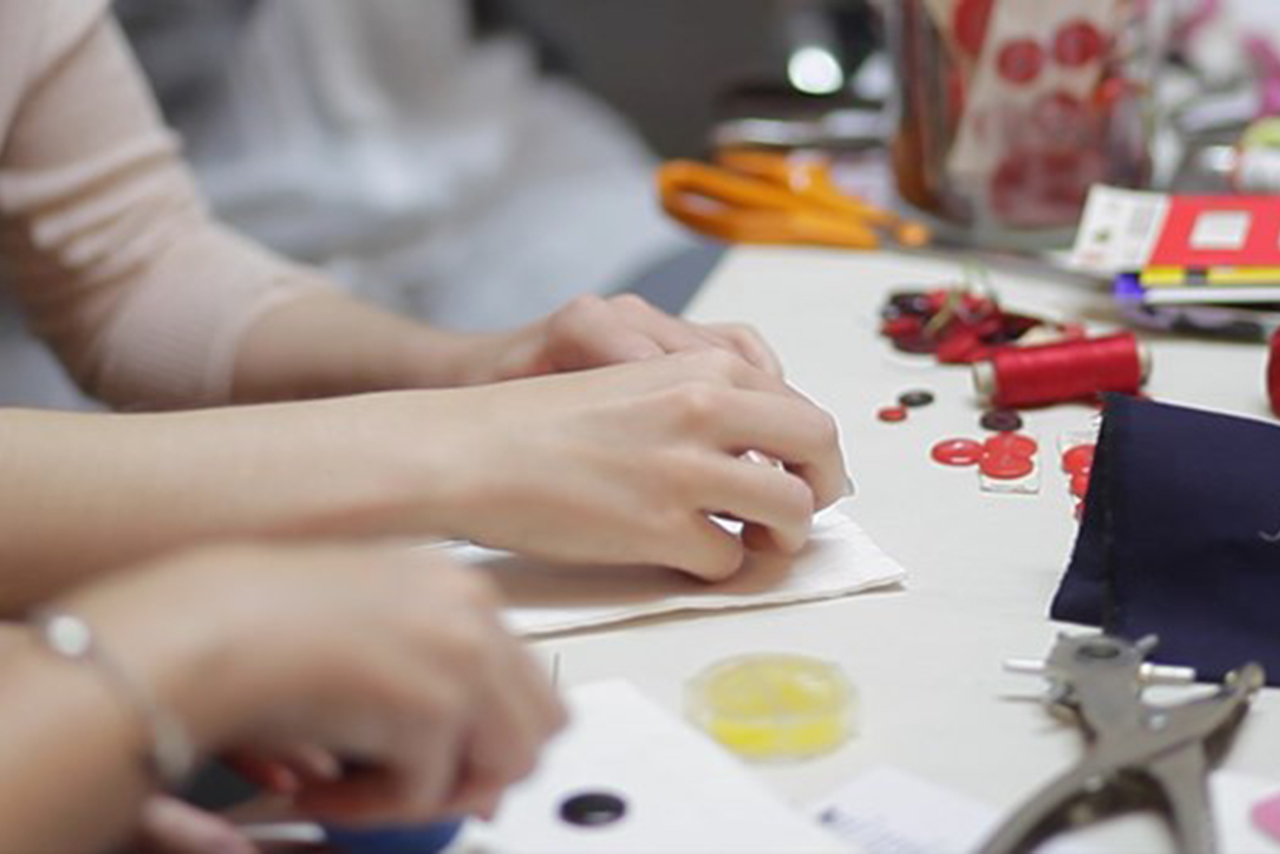